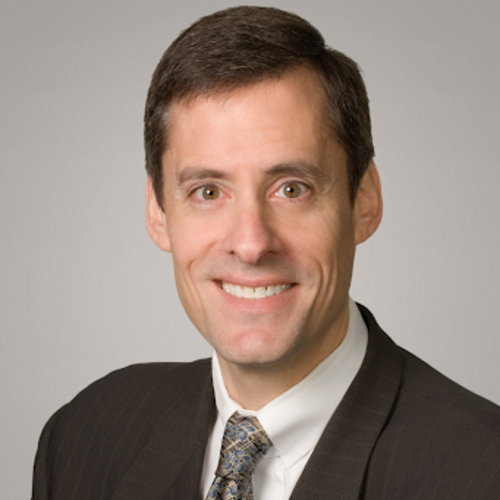 Steven Schiller is the President of International for The Hershey Company. In this role he leads the vision, strategy and financial delivery for Hershey’s International business. Schiller leads approximately 5,000 employees who manage more than 80 brands in 80 countries with a focus on Canada, Mexico, Brazil, India and China.

During the past 10 years, Schiller has held several different senior management roles within The Hershey Company. In his last two roles as President for the China and Asia Region and Senior Vice President for the Sweets & Refreshment Strategic Business Unit, Schiller led significant growth and profit improvement.

Prior to joining Hershey in 2008, Schiller was Senior Vice President, Chief Marketing Officer, for the Steak ’n Shake Corporation. He has also held positions both domestically and internationally in General Management and Marketing at The Coca-Cola Company and The Colgate-Palmolive Company. He has lived and worked in The United States, China, Singapore, Thailand, Austria, South Africa and Puerto Rico.

Schiller holds a bachelor’s degree from The Johns Hopkins University and an MBA from New York University, Leonard N. Stern School of Business. 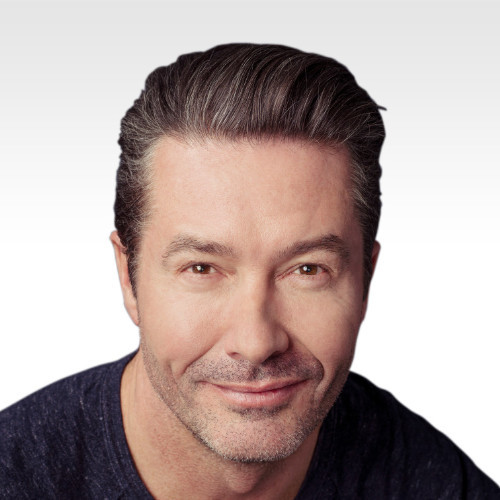 Chris is regarded as one of the most significant thought leaders in the advertising and marketing world. He is credited for revolutionizing marketing in the early 90’s with the establishment of guerilla marketing, innovating digital marketing and creating global best practice for mainstream brands in early 2000’s.

In 2011, Chris founded Pure Group, a company that creates, invests in, and advises businesses that change the status quo. Pure is the parent company of Pure Growth; an independent marketing, innovation, creative and media-analytics company with a focus on business growth and ROI and founder of Pure Ventures; a division designed to build sustainable businesses.

Pure Growth was founded to fill a whitespace in the agency world which was lacking partners who took a holistic look at solving business problems; not simply answering a creative brief. Pure leads with business growth in mind, marketing and communications to follow. Through client collaboration, Pure uses equal parts artificial intelligence and creativity to ignite growth; reshaping the process and identifying untapped marketing and innovation opportunities.

Prior to founding Pure Group, Chris founded Nitro in Shanghai in 2001, redefining the advertising industry by vertically integrating industry offerings: innovation, brand strategy, traditional advertising, and digital advertising. Nitro quickly became a global network with seven offices around the world with a client base that included Mars, Nike, Unilever and Coca-Cola. In 2009, Nitro merged with Sapient, creating SapientNitro, which became the largest independent advertising and digital agency in the world. When Chris left SapientNitro as Executive Chairman and Chief Creative Officer; it had 9,500 employees, 36 offices around the world and a market capitalization in excess of $2 billion. In December 2014, SapientNitro was sold to Publicis Groupe for $3.7 Billion.

In 1993, Chris founded Pure Creative. It quickly expanded into seven offices, from Melbourne to Beijing, and became one of the hottest creative agencies in the world. Clients included Mars Inc., Procter and Gamble, Coca-Cola, and the Australian Tourist Commission. Pure Creative was sold to Leo Burnett in 2000.

Chris is passionate about philanthropy and is on the board of directors of The Chopra Foundation, Children of Fallen Patriots and Covenant House. Chris’ ultimate dream is to create content that expands the mind so we all take a moment to see “life” through the lens a bit differently than before; working towards the congruent evolution of brands and people “together” building a better world.

Chris recently teamed up with his creative partner, Ashlee, to co-produce the adaptation of the movie, Tootsie, into a Broadway musical-comedy. Their production debuted on Broadway in April, 2019, and has since earned 11 Tony Award nominations and 2 Tony wins for Best Leading Actor in a Musical and Best Book of a Musical. Tootsie has also garnered awards from the Outer Critics Circle, Drama Critics’ Circle, and Drama Desk Awards as well as rave reviews from publications including the New York Times and Variety. Be ready for their next Broadway hit, coming in 2020! 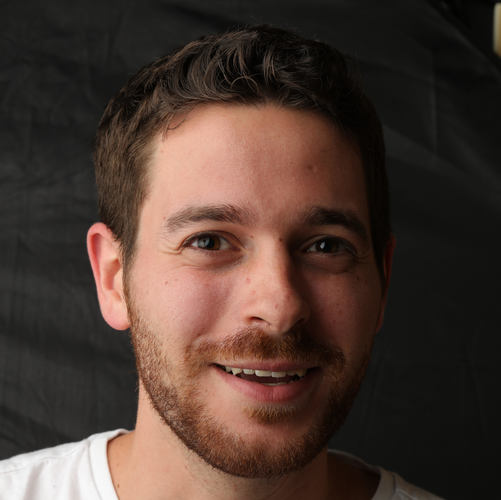 Jared Ebrahimoff is the founder of Lila Moon, a high-end custom jewelry company. His career in fine jewelry started with B.I.G. Jewelry. He quickly advanced through the organization and now oversees their e-commerce division, Lavari Jewelers. While there, he notice a gap in the market for custom jewelry, and in April 2019, he founded Lila Moon to better serve consumers.

Jared earned his master's degree in Government, specializing in Counterterrorism and Homeland Security. He also has a bachelor's degree in Criminology and Criminal Justice from the University of Maryland College Park.

YJP is proud to present an incredible evening of insights and discussion with Steven Schiller, International President of The Hershey's Company.

Attendees will have the opportunity to dine with Mr. Schiller, join in a candid fireside discussion and Q&A session, and mingle with other rising stars in the branding, marketing, consumer goods, and retail spaces over cocktails and gourmet bites.