Please join YJP and Valari Staab, President at NBCUniversal Local on July 21st at 5pm EST. We will discuss strategy, talent and brand development to drive long-term growth in your career. Through this mentorship initiative, young professionals will have the opportunity to explore local broadcasting in the media industry. Our virtual community will have the opportunity to partake in an intimate and candid discussion with a Q&A session. 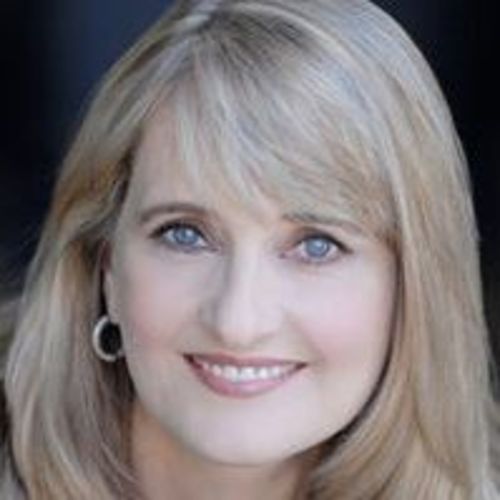 Valari Dobson Staab is President of NBCUniversal Local, a division of NBCUniversal that is home to three local media groups: NBC Owned Television Stations, NBC Sports Regional Networks and the Telemundo Station Group, as well as multicast networks COZI TV, NBCLX and TeleXitos. Together, the media groups and networks deliver the very best in local sports, news, weather, consumer and investigative reporting, and lifestyle entertainment to English and Spanish speakers across any platform and screen.

A broadcast veteran with more than 30 years of experience, Staab joined NBCUniversal in 2011 as President of the NBC Owned Television Stations group. In 2013 she was named President of the NBC and Telemundo owned stations division after the Telemundo owned stations were integrated with the NBC stations. Since then, she has led the transformation of the NBC and Telemundo owned stations by strategically using NBCUniversal’s investment in its stations to strengthen their news gathering capabilities. This included the expansion or addition of investigative and consumer units in all markets, the launch of hundreds of hours of new local newscasts and digital products, and the hiring of staff to support the boost in news and digital programming. Under Staab’s tenure, the division unveiled its very own network of state-of-the-art weather radars, the fourth largest weather radar network in the country, to help improve the stations’ weather forecasts and provide real-time weather information directly to audiences. Staab also spearheaded the roll-out of news facilities that are home to industry-firsts like IP and cloud-based technologies used in production. To better reflect the communities that NBC and Telemundo stations serve, Staab led the charge in creating the largest local bilingual newsrooms across top 10 TV markets while the division acquired and launched new NBC and Telemundo owned stations all across the country, to serve more local news audiences.

In early 2021, the Regional Sports Networks were integrated with the stations helping to create the only network-owned local media division that can deliver audiences the very best in local sports, news and weather in English and Spanish and across any screen and multiple platforms.

Today, Staab is helping all 42 NBC/Telemundo stations, seven regional sports networks and the three multicast networks usher in a new era of innovation in storytelling to reach the next generation of local news audiences. In June 2020, the division launched NBCLX, a new TV/streaming network designed for millennials and Gen Z-ers that is reimagining the way that local news is presented to Adults 18-45. The stations also present streaming-only newscasts for their communities and their content is available on various OTT platforms, including Peacock, NBCUniversal’s streaming platform.

Before joining NBCUniversal, Staab primarily worked at the ABC Owned Television Stations, where she served in a variety of roles in general management, research and creative services. At ABC, she was President and General Manager of KGO, the market leading station in San Francisco, for eight years. Under Staab’s tenure, KGO increased the amount of locally produced programming by more than 50 percent and expanded its digital efforts to reach new viewers, including streaming newscasts, launching an iPad app and increasing its social media outreach. During her tenure, KGO received numerous awards and recognitions, including the Northern California Emmy for Station Excellence and The Radio and Television News Directors Association’s Regional Edward R. Murrow Award for Overall Excellence.

Prior to leading KGO, Staab served as President and General Manager of WTVD in Raleigh-Durham for a year and at KFSN in Fresno for nearly four years. She worked at WPVI in Philadelphia for a decade, where she held the roles of Director of Creative Services and Director of Marketing and Research. Previously, she worked in marketing and research for KPRC in Houston and KLTV in Tyler, Texas, where she started her broadcast career as a college student.

Throughout her professional life, Staab has been active in her community. She currently serves on the Board of the NBCUniversal Foundation and has been a long-time supporter of the United Way.

A native of Texas, Staab earned a Bachelor of Arts degree from the University of Texas at Tyler, which honored her with their Distinguished Alumni Award in 2012. She also earned an MBA from Baylor University. In 2016, she was named “Broadcaster of the Year” by Broadcasting + Cable. She resides in New York City with her husband, R.C. 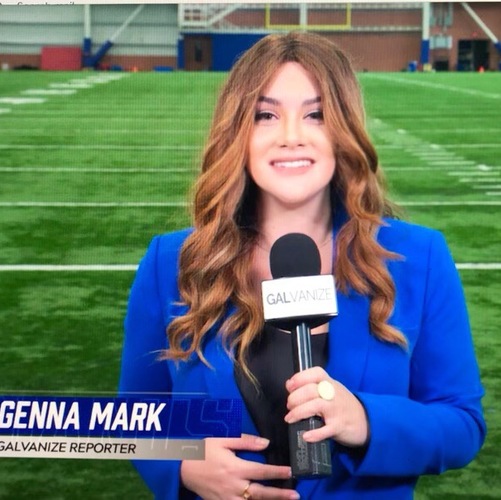 Moderator
Genna Mark
Reporter at -
Register for this event