Join us as we welcome Mr. Brown for an interactive mentorship session on building a brand that becomes a legacy.

The session will welcome a selected group of young professionals to engage in a conversation with Mr.Brown about the family business, running a public company, the power of long-lasting brands, and a career in the consumer goods industry.

Come ready with questions and to connect with one of the top leaders in the industry and rising stars of the YJP community.

If you have questions about membership please reach out to membership@yjpnewyork.com 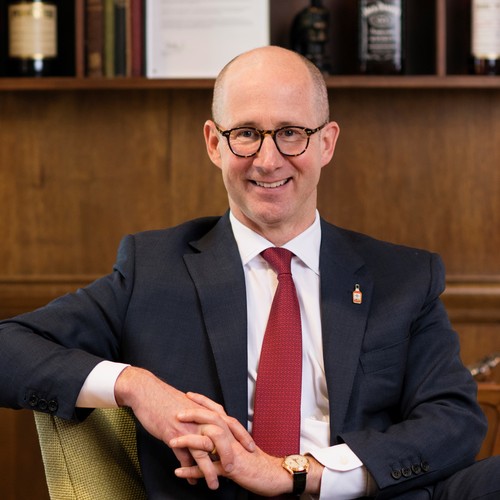 Garvin began his employment at Brown-Forman in 1996 in field sales in New York. Since that time he has held corporate roles in Louisville, Kentucky and operating roles in Europe. He joined the Board in 2006 as a Director, and has served as its Chairman since 2007.

Outside of work, he serves as a board director for DendriFund, a sustainability foundation funded by Brown-Forman and the Brown family, and volunteers for McGill University, where he and his wife recently endowed the Diamond-Brown Chair in Democratic Studies.

He resides in London, England with his wife, Steffanie, and their two children. 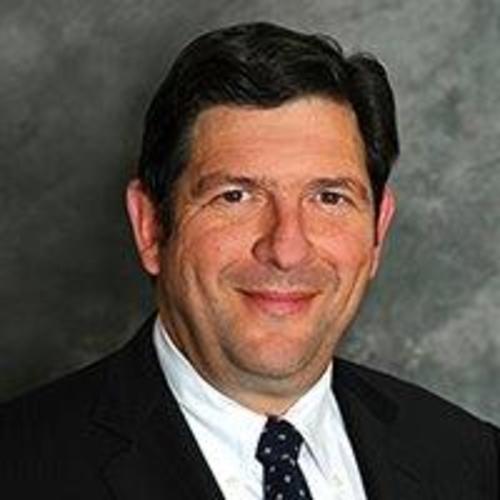 Charlie Merinoff is a principal founder of Breakthru Beverage Group (BBG), the innovative
beverage wholesaler formed by Charmer Sunbelt Group (CSG) and Wirtz Beverage Group on
January 1, 2016. He currently serves as Co-Chairman of BBG’s Board of Managers. The
operations of the company and its affiliates spans 16 markets throughout North America, and
the company represents a portfolio of premier wine, spirits and beer brands totaling more than
$6 billion in annual sales.
Previously Charlie was Chairman and Chief Executive Officer of The Charmer Sunbelt Group
(CSG), one of the nation’s leading distributors of fine wines and spirits. Following his graduation
from the University of Wisconsin in 1980, Charlie joined the family’s business, holding various
positions in operations, purchasing and sales. In 1991, Charlie was named President of Charmer
Industries, the family’s Metro New York business. In 1994, the family acquired Sunbelt
Beverage Corporation, then operating distributorships in several Eastern states. The Sunbelt
Beverage Corporation continued to expand through acquisitions and partnerships, and in 1997
the wholesale companies in which the family had an interest became known as The Charmer
Sunbelt Group. In 2011, he was named Chairman of the Board of The Charmer Sunbelt Group.
Charlie devotes a significant amount of time and resources to charitable organizations. He is
presently the Chairman of the Board of Directors of the Thurgood Marshall College Fund.
Additionally, Charlie spent twelve years on the Board of Trustees of the Culinary Institute of
America and is currently Trustee Emeritus.
Charles has previously been on the Board of Trustees of Northwell Health - formerly North
Shore-Long Island Jewish Health System and Make-A Wish Foundation Metro New York. Charlie
spearheaded the annual “Wine and Wishes” tasting and auction, which raised nearly $8.0
million over 13 years for Make-A-Wish. He was an active member of the Board of the Federal
Law Enforcement Foundation for twenty years.
Charlie has been honored over the years by The TJ Martell Foundation, Wine Enthusiast -Wine
Star Award- “Person of the Year”, Boys Town of Italy, the Boy Scouts of America, the UJA-
Federation of New York, the American Cancer Society and he received the George Washington
Spirit Award at Mt. Vernon. He is a long-time board member and past Chairman of the Wine &
Spirits Wholesalers of America.