Please join YJP & Lori Costew , Chief Diversity Officer and People Strategy at Ford Motor Company on Thursday, March 11th for an afternoon session at 12pm EST. This interactive workshop will explore corporate diversity, equity and inclusion efforts to initiate thinking that moves. We will also discuss how to cultivate a culture of belonging to advance an organization’s mission and business objectives. Our digital community will have the opportunity to partake in an intimate and candid discussion with a Q&A session.

This event is complimentary for:
Virtual members and above levels. 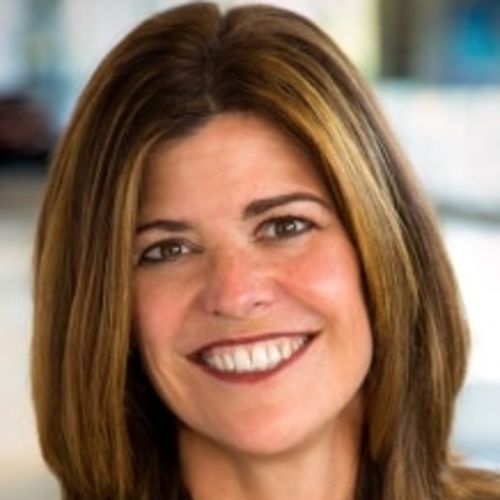 Lori Costew is Ford Motor Company’s chief diversity officer and director of people strategy. She assumed this role in June 2019.

In this role, Costew oversees the company’s corporate diversity, equity and inclusion (DEI) efforts to cultivate a culture of belonging and advance the organization’s mission and business objectives.

Before being appointed to this role, Costew held positions within Ford leading human resources for the organization’s mobility division, as well as The Lincoln Motor Company.

Costew joined the automaker in 1993 and for nearly three decades has leveraged her expertise in positions supporting marketing, UAW negotiations, equal employment planning and organizational development.

In addition to her leadership role at Ford, Costew is also an accomplished author of two award-winning novels that provide inspiration and tools against bullying.

Costew has a master’s degree in human resources from The Ohio State University and a certification in executive coaching from the Hudson Institute.

She lives in Michigan with her husband and two children. 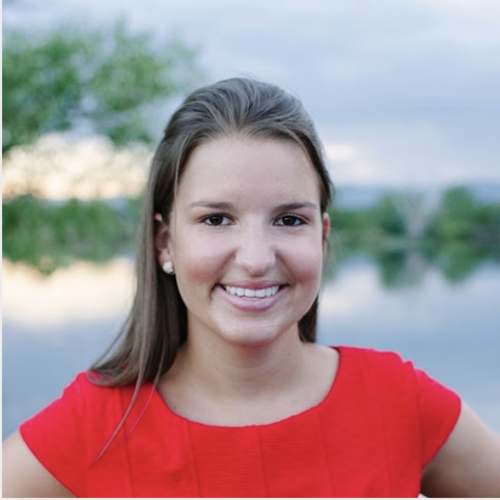 Rachel Carlson is the Co-Founder and CEO of Guild Education, a fast-growing company that helps employers offer higher education to their frontline employees. Guild is on a mission to unlock opportunity for the 88 million Americans who are in need of education and reskilling in order to compete in the future of work.

Guild partners with Fortune 1000 companies like Walmart, The Walt Disney Company, Chipotle, Lowe’s and Discover Financial, helping their employees go back to school in partnership with leading non-profit universities. Guild has been listed on the Forbes Cloud 100 list and named a Fast Company Most Innovative Company, Woman-Owned Business of the Year and Employee Initiative of the Year.

Prior to founding Guild, Rachel was the CEO of Student Blueprint and worked for the 2008 Obama campaign before serving in the Obama White House. Rachel holds an M.B.A. from Stanford’s Graduate School of Business as well as an M.A. in Education and B.A. in Political Science from Stanford University. Rachel lives in Denver with her husband, David, and their twin girls, Lily Grace and Magnolia. 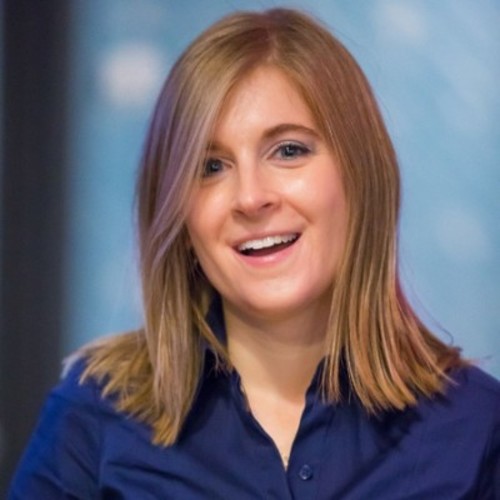