YJP has the honor to host Rob Lynch CEO & President of Papa Johns for a session with our CEO Network.

The session will be a conversational discussion focused on growth strategies and innovation.

To apply for our CEO network please email raquel@yjpnewyork.com 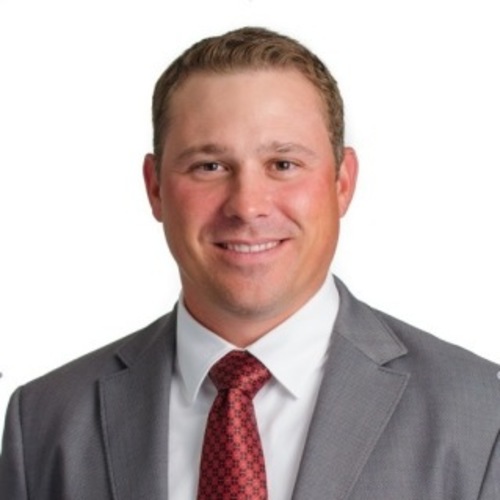 Before becoming the CEO of Papa Johns in 2019, Rob Lynch was President of Arby’s and led the company’s operations, marketing, culinary, and development, as well as its digital transformation. Mr. Lynch joined Arby’s as Chief Marketing Officer in 2013, during which time he created the “We Have the Meats” campaign. As President of the Arby’s Franchisee Association since 2013, he rebuilt strong franchisor/franchisee relations, driving the first new restaurant growth in ten years.
Mr. Lynch has also held leadership positions at Taco Bell, HJ Heinz Company, and Procter & Gamble and has 20 years combined experience in QSR and consumer packaged goods. Among other recognition, Mr. Lynch was named the 2017 Outstanding Marketer of the Year by PRWeek, the 2017 Content Marketer of the Year by Digiday, and a 2015 Marketer of the Year by AdAge. He is a graduate of the University of Rochester, where he obtained his B.A. and M.B.A.