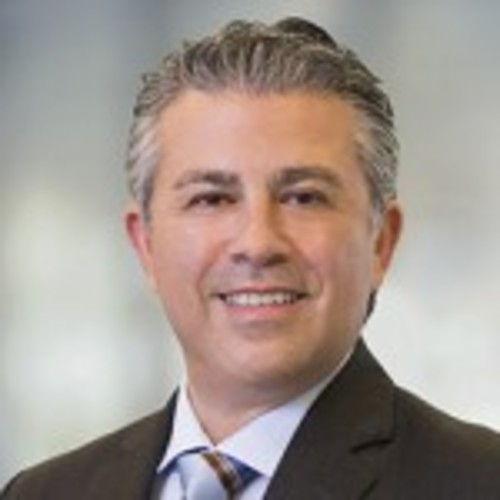 Mark Gabbay joined LaSalle in 2010 as Chief Investment Officer for Asia Pacific. In 2015, he became CEO of the region and is responsible for formulating and implementing LaSalle’s investment strategy across Asia Pacific, sourcing opportunities and overseeing the investment process. On January 1, 2021, Mark succeeded Jeff Jacobson as Global CEO of LaSalle.

Prior to joining LaSalle, Mark served as Managing Director and Head of the Asia Asset Finance Division at Nomura, and was Co-Head of the Asia Pacific Global Real Estate Group at Lehman Brothers, where he was in charge of the firm’s expansion into new markets for both debt and equity real estate investments. Mark also worked at GMAC Commercial Mortgage Corporation as the Head of Real Estate Lending for Japan in the late 90s.

Mark has a BA from the University of California, Berkeley. 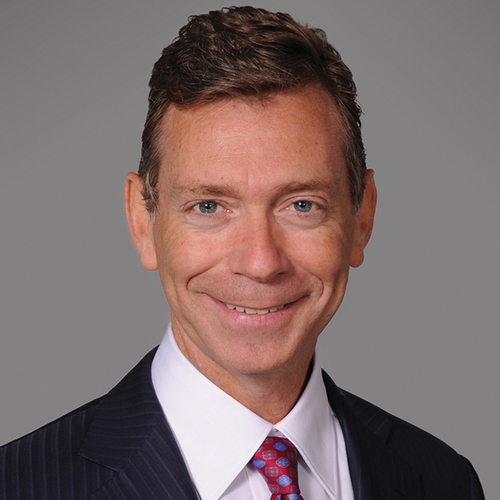 Dan has over 35 years of experience navigating a broad range of highly complex and sophisticated transactions in the real estate space. He has extensive experience in representing private equity investors on real estate fund formations and equity and debt investments directly and indirectly through joint ventures with operating members. Dan has been lead counsel on some of the nation’s highest profile development and re-development transactions and is currently lead counsel on the mixed use development at Times Square, TSX Broadway, the only full-building promotional platform in the country. Dan also represents some of the industry’s leading REITs in their respective market sectors. His representation includes multi-billion dollar portfolio acquisitions and joint ventures, property-level secured financings, corporate-level unsecured financings, internalizing management functions, and workouts. Dan also represents borrowers and lenders on securitized, conventional, and mezzanine financings—specializing in special situation financings. His primary concentrations include complex investments in distressed capital stacks, loan workouts, and reorganizations.

YJP invites you to join us for our virtual real estate mentorship session with Mark Gabbay, Global CEO of LaSalle Investment Management.

This session will be an opportunity to connect with a group of young rising stars in the industry, as we convene on October 19th for an open forum. Bring your questions to connect with Mark and grow your network.