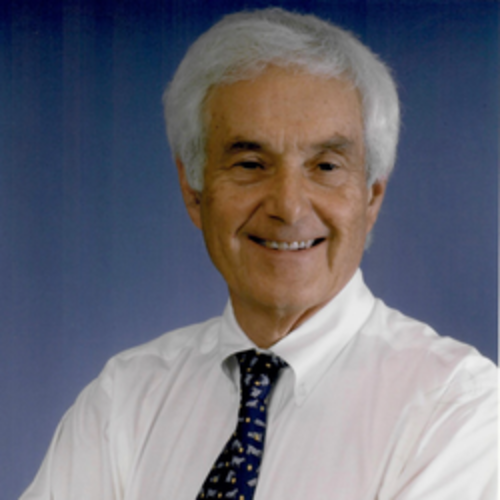 Donald Zucker was born in New York City and raised in Brooklyn, where he attended public schools. He graduated from New York University in 1952 with a Bachelor of Science Degree. In addition, he attended New York University Graduate School of Business Administration for two years and attended the City College of New York and Pratt Institute, studying construction and real estate issues.

Professional
Served in the United States Army from 1953-1955. Employed as a Mortgage Broker 1956-1961. Established the Donald Zucker Company, a real estate mortgage firm in 1961. Since then, the company has grown, and today, together with its affiliated companies employs approximately 300 people. These companies are: a construction/development company, and an asset management company. Mr. Zucker is a major developer and has constructed and/or rehabilitated 28 buildings in Manhattan. This private construction and redevelopment has been concentrated in New York City and is responsible for bringing more than 4,000 apartments on to the market in the Borough of Manhattan for rental or sale. Many of which are still currently owned and managed.

Government
Mr. Zucker has been active in the New York City business community and governmental affairs throughout his working career. In 1987, he was appointed Special Advisor for Construction to New York City Mayor, and served until the end of the Koch Administration. Mr. Zucker oversaw one of the largest public construction programs in the country, with an annual budget of $5 billion and thousands of different construction projects.

In July of 1995 Mayor Giuliani appointed Mr. Zucker Chairman of the three member School Construction Authority to direct activities and bring as much efficiency as possible to its construction program. He remained in this position for 15 months.

Mr. Zucker is an active member of the Executive Committee of North Shore Long Island Jewish Health System. He served as President of the Jewish Center of the Hamptons for 7 years. 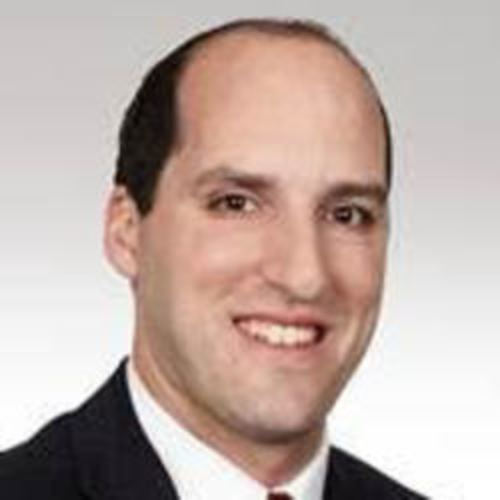 Ari Davis is a Partner in Tannenbaum Helpern's Real Estate, Construction and Environmental Law practice. He concentrates in enabling commercial real estate transactions, including sales and acquisitions, joint ventures, leasing and financing. Ari has counseled a diverse set of clients, from family-owned businesses and single member limited liability companies to Fortune 500 companies. He negotiates retail and office leases and subleases on behalf of landlords and tenants for spaces ranging from small offices to entire industrial buildings. Ari frequently works with developer clients that sell and purchase multifamily developments, shopping centers and office buildings throughout the U.S., and he represents lenders and borrowers in various loan structures.

Some of Ari’s work has included the following:
· representing a developer that acquired a controlling interest in a joint venture with a church, which was formed to acquire and develop the church property and multifamily units above it and
· representing a car dealership client on a construction loan that it obtained from its national franchisor

Prior to joining the firm, Ari was an associate in the Real Estate, Development and Land Use Group of Chiesa, Shahinian and Giantomasi PC (formerly known as Wolff & Samson PC), one of the largest and most respected New Jersey law firms.

Outside of work, Ari enjoys spending quality time with his family and is an ever-suffering Cleveland sports fan.

YJP invites you to join us for our real estate mentorship session with Donald Zucker, CEO of Donald Zucker Company.

This session will be an opportunity to connect with a group of young rising stars in the industry, as we convene on February 17th for an open forum.

Bring your questions to connect with Donald and grow your network.