This Event Planning Roundtable will bring together top executives and like-minded professionals from the event industry. The evening kicks off with sushi, drinks, and networking, where you’ll find fresh faces and reconnect with some familiar ones. Afterward, attendees will have the opportunity to partake in an intimate and candid roundtable discussion and Q&A session with our esteemed speakers, who will share their tips and tricks in creating exceptional events. 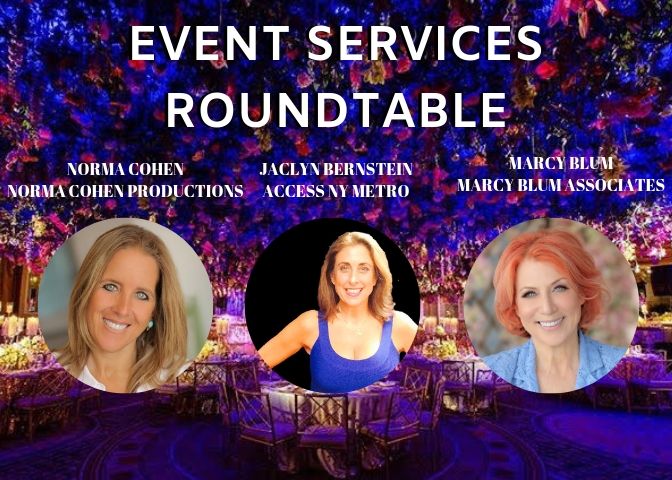 This event is included for the following member chapters:
- Professional members and above 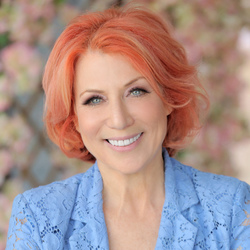 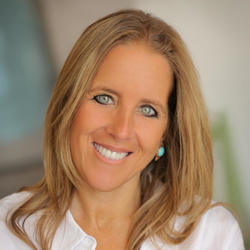 Marcy Blum is an internationally sought after event planner & entertaining expert with more than 30 years experience crafting events with sanity, humor, innovation and style. With attention to detail and flair for the unimaginable, Marcy creates events that stimulate the senses and awe guests.
Her signature style is actually the ability to find a signature style for her clients. Past clients include individuals listed on Forbes 100, countless professional athletes including LeBron James, award-winning actors, Grammy winning singers, and the Rockefeller family.

A graduate of the prestigious Culinary Institute of America, Marcy is able to blend the tenets of theater, cuisine, décor, and atmosphere into every event she creates – establishing herself as an “eventiste” for her combination of artistry and practicality.

Marcy has been named a top planner in the world by both Vogue & Harpers Bazaar; she’s also been featured in countless publications, most notably People, The New York Times, Vanity Fair and Women’s Wear Daily. She’s also appeared on television shows such as on Oprah, The Today Show, and Good Morning America.

Norma Cohen doesn’t just enter a room. With her blonde hair,six-inch heels, bubbly personality, and killer smile she is a force ofnature. Starting her company nearly 30 years ago, Norma has always defied convention, dazzling her clients and theirguests alike with her spectacular events. She has planned numerous events atNew York’s most iconic spaces and Europe’s most luxurious destinations. Fromstorybook weddings exploding with flowers, to jaw dropping sophisticatedsoirees. Norma fills her events with intoxicating energy; she combines classwith fun. Norma has established herself as the premier planner for a selectgroup of clients, who above all else, depend on her inspired creative,impeccable taste, and unending attention to details. She revolutionized the party industry all while pushing her four beautiful kids to achieve their goals just like she has done time and time again. 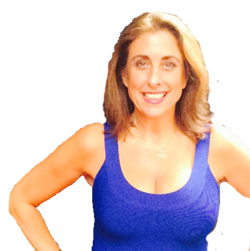 Jaclyn is a true Event profession icon, leader & champion of New York City – named in 2018 to BizBash’s Inaugural ‘Top 500 People in Events’ & ‘Most Influential Event Professionals’! Jaclyn began working at her company from college, and after a few years – bought it with her business Partner…their Event Production & Destination Management Company is 37 years young this year, & they’ve owned it for 25 years. Cool after growing-up on welfare & food stamps! Serving as an active Board of Director of NYC & Company / Convention and Visitors Bureau & NYC’s official marketing agency for the past 16 years, Jaclyn’s the senior representative of the Events sector…proud being from Brooklyn got her here! Jaclyn’s in 3 Halls of Fame / Legends – BizBash, Event Solutions and the International Live Events Association’s (ILEA) NY Metro Chapter. Other significant awards are Event Solutions’ ‘Event Planner of The Year’’ & their ‘Samaritan Service Award’ for their support after September 11th. Being a Founding member of ILEA, Jaclyn is now 1 of 30 international inductees as an ILEA Legacy Member. Jaclyn’s been featured in over 75 publications providing her unique perspective on Events, meetings, hospitality & business – including the cover article in Crain’s New York Business; and has shared those same insights being a speaker domestically all the way to India, as well as an adjunct professor at New York University. Jaclyn’s appeared on television in news features, as well as the 1st season of The Apprentice, and David Tutera’s Party Planner. Jaclyn is engaging, chatty, loves being larger than life while making people feel comfy, and collects them to become part of her family!

Max
Login or register to view Max's details.
Event Over
This event has concluded.