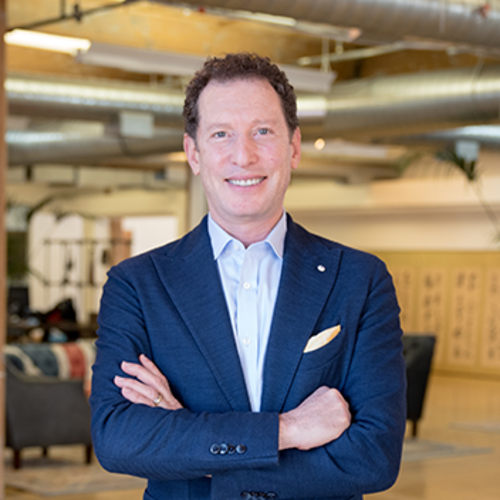 David is the founder and managing partner of Blumberg Capital. David is an authority on early-stage investing with decades of experience. He founded Blumberg Capital in the early 1990s and launched its first venture-backed fund in 2001.

Prior to Blumberg Capital, David managed international investments with the Bronfman Family Office, Adler & Co, APAX Partners and at T. Rowe Price. He also launched business development for Check Point Software Technologies as one of its top four executives. 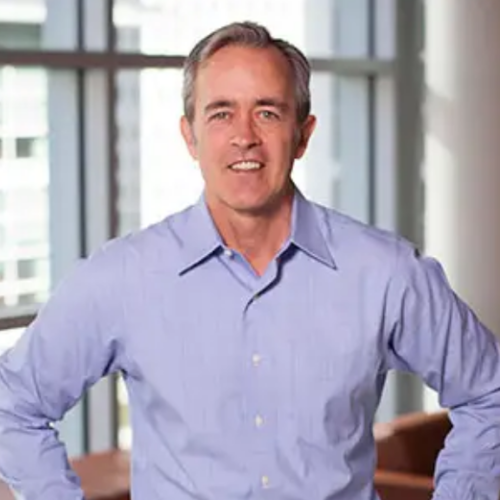 Mike Sullivan is a partner and head of the Corporate Group in the San Francisco office. His practice focuses on representing emerging companies, entrepreneurs and angels/venture capital funds. Mike has led hundreds of financing and M&A transactions for emerging companies in a wide variety of industries, including the software, life sciences, mobile, digital media, cleantech and food/wine/spirits sectors.

Mike has been a startup and venture capital lawyer for over 25 years. He helped hundreds of entrepreneurs with their startups, and work with some of the Bay Area's best investors and venture capitalists in providing financing to emerging companies. He sticks with companies through their exit transactions - among other things, he represented eBay Inc. in a $1.3 billion stock offering, and handled the first-ever Internet IPO for NetCom Online Communications in 1994. He focuses primarily on information technology companies and their investors, although he has experience with consumer, healthcare, and wine & spirits companies.