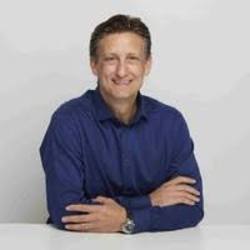 Gil Beyda is an accomplished investor who started his career as a software developer and serial entrepreneur. His first startup, Mind Games, developed games for the original Apple II. After many years of technology consulting around the world, Gil founded his second startup, Real Media in online advertising, acquired by 24/7 Media in 2001. After AOL bought his third startup TACODA behavioral targeting ad network in 2007, he moved from building successful companies to investing in them. Gil founded Genacast Ventures in partnership with Comcast Ventures, focused on seed-stage technology startups in the Northeast. Gil has a never-ending curiosity and passion to explore a broad spectrum of sectors as well as future frontier technology. He received his B.S. in computer science and MBA from California State University-Northridge.