Need-to-Know: Starting your Career as an Investor with Ian Friedman 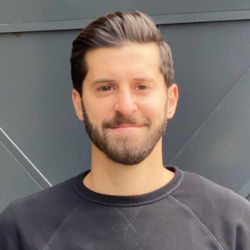 Prior to joining GSIP, Ian has helped build technology companies through his roles at both Bain Capital and The Boston Consulting Group (BCG).

Ian holds an Honors in Business Administration (HBA) degree from The Richard Ivey School of Business at The University of Western Ontario where he earned the Gold Medal and an MBA from the Stanford Graduate School of Business where he was an Arjay Miller Scholar.

This event starts on Thursday October 29 at 9:00 PM UTC

Erez
Login or register to view Erez's details.
Register for this event