Attendees will have the opportunity to partake in an intimate and candid roundtable discussion with a group of 20-30 young marketing/media industry professionals. 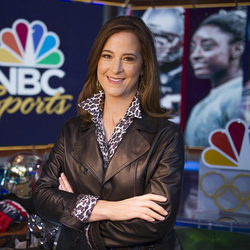 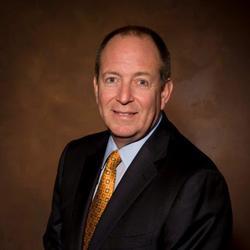 Mike was named to his present position in 2009. Prior to that, he was Executive Vice President responsible for new business development and sales training, and he was a member of the senior management steering committee. He most recently led Sandy through a management buyout and is a majority owner of the company.

Mike graduated from the Rochester Institute of Technology in 1980 with a B.S. degree in Printing
Management. Upon graduation, he joined the sales training program at The Press of A. Colish, Inc. in Mt. Vernon, NY, where he became Director of Sales in 1988. In 1988, A. Colish completed a merger with Americom Graphics in Elmsford, NY, where Mike continued sales and management responsibilities as Senior Vice President. In 1991, he was instrumental in completing the Sandy Alexander acquisition of Americom Graphics and later became Executive Vice President of the new organization.

Mike has been a speaker at many industry events and provides insight to graphic communication companies regularly. In 2011 he was awarded both the Printing Industries of America Power of Communication Award and the Luminaire's Award. In 2012 he was named to the Printing Hall of Fame.

Mike resides in New City, NY with his two children, Melanie and Andrew, and his companion Sharon Jacobson. He has been a firefighter for more than 28 years and served as Chief for six of those years. He is dedicated to the graphic arts industry, serves as a consultant and is an educational speaker for the graphic industry. Mike enjoys boating, woodworking, biking, photography and shotgun sports.

Yaakov
Login or register to view Yaakov's details.
Event Over
This event has concluded.