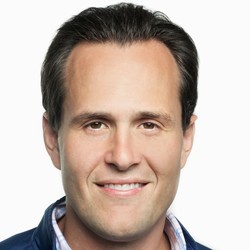 Jonathan Lewinsohn is the Managing Partner of Diameter Capital Partners LP, a multibillion credit-focused investment manager he co-founded in 2017. Diameter seeks to combine research and trading to invest across the credit spectrum from new issue and performing credit to stressed and distressed. Prior to founding Diameter, Mr. Lewinsohn was a Senior Managing Director (Partner) at Centerbridge Partners and was previously Head of North American Research at Anchorage Capital Group where he was a permanent member of the firm’s Investment Committee across all its funds. Mr Lewinsohn has extensive bankruptcy and restructuring experience having invested in distressed companies in North America, Europe, and Australia. Earlier in his career, Mr. Lewinsohn served as a law clerk to Judge Richard A. Posner of the U.S. Court of Appeals and worked in mergers & acquisitions at Morgan Stanley. Mr. Lewinsohn has been published in the Yale Law Journal, the Yale Journal of International Law, and in Antitrust Law Stories (2007 Foundation Press) and has served on multiple boards of reorganized companies. 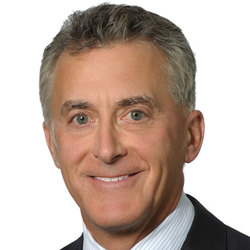 Adam C. Harris is a Partner and chair of Schulte Roth & Zabel's Business Reorganization Group. His practice includes corporate restructurings, workouts and creditors’ rights litigation, with a particular focus on the representation of investment funds and financial institutions in distressed situations. Adam has represented a variety of clients in connection with distressed acquisitions by third-party investors or existing creditors through “credit bid” or similar strategies, as well as in court and out of court restructurings. In addition to representing creditors and acquirers in distressed situations, Adam has represented Chapter 11 debtors, as well as portfolio companies in out-of-court exchange offers, debt repurchases and other capital restructurings.

This event starts on Tuesday September 29 at 9:30 PM UTC

Please join YJP for a discussion with Jonathan Lewinsohn, Co-Founder & Managing Partner at Diameter Capital Partners. Diameter Capital Partners is a credit-focused investment firm with almost $6bn AUM. Prior to founding Diameter, Jon was Senior Managing Director at Centerbridge Partners, Head of Research and a member of the Investment Committee at Anchorage Capital Group, and worked at Morgan Stanley.

Jon will share his insight on the new world of distressed debt: the evolving distressed market and current investment strategies.