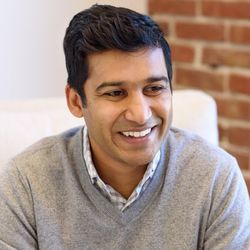 ndex Ventures is a venture capital firm based in London, San Francisco and Geneva, helping entrepreneurs turn bold ideas into transformative international businesses. Since 1996, they partnered with exceptional entrepreneurs in Europe, the U.S. and Israel, who are using technology to reshape the world around us. The companies they’ve started include Adyen, Deliveroo, Dropbox, Farfetch, King, Slack and Supercell. Now that technology is part of everyone’s life and reconfiguring the traditional economy, sector by sector, they are no longer just “tech” investors. Indeed, they are convinced that every aspect of human life and economic activity can be transformed and improved by technology and entrepreneurial passion -- and that they are just at the start of this era. Index covers every investment stage, from earliest seed through to explosive growth. They believe that opportunity is a mindset and they look for people who spot something others haven’t seen; something that they foresee can change the world and are committed to realising. More than anything, they are passionate about building lifelong relationships with the entrepreneurs they work with, which is why they are their best reference.

Shardul Shah debuted on the Forbes Midas List after his portfolio centerpiece Datadog, a maker of enterprise software, became one of the biggest IPO success stories of 2019. Shah co-led the New York company's Series A funding in 2012, when the company was valued at $17 million; as of April 2020, Datadog trades at a market cap above $10 billion. Shah, who focuses on security, cloud and enterprise companies, was also an investor in Cisco-acquired Duo Security and customer relationship management software Base, which was acquired by Zendesk. Other portfolio companies include Iterable, Expel and AttackIQ. 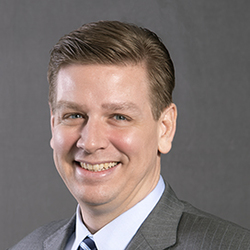 Prior to joining Goodwin in 2019, Mr. Soszynski was a partner in the New York office of Kirkland & Ellis LLP.

Elizabeth
Login or register to view Elizabeth's details.
Event Over
This event has concluded.