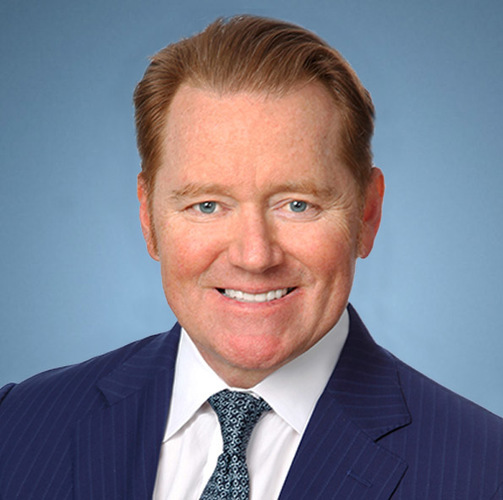 Prior to Digital Bridge, Mr. Ganzi founded Global Tower Partners (“GTP”)
in 2003, which grew to become one of the largest privately-owned tower
companies in the U.S. under his leadership before being acquired by
American Tower Corporation in 2013 for $4.8 billion. At GTP, Mr. Ganzi
executed a series of strategic acquisitions, build-to-suit agreements with
wireless carriers and financings in the credit markets.

Prior to the formation of GTP, Mr. Ganzi worked as a consulting partner
for DB Capital Partners from 2000 to 2002 where he oversaw the
institution’s investments in the Latin American tower sector. Before
joining DB Capital, Mr. Ganzi co-founded and served as President of Apex
Site Management, one of the largest third-party managers of wireless
and wireline communication sites in the United States. In 2000, Apex
merged with SpectraSite Communications to create one of the largest
telecommunications site portfolios in the United States at the time.

Mr. Ganzi has served on the boards of corporations, including Apex Site
Management, Global Tower Partners, Olympus Outdoor Media, Mexico
Tower Partners, Vertical Bridge, DataBank, Vantage Data Centers,
Andean Telecom Partners, ExteNet Systems and Zayo Group.
In 1990, Mr. Ganzi served as an assistant Commercial Attaché in Madrid
for the U.S. Department of Commerce’s Foreign Commercial Service
Department. He also served as a Presidential Intern in the White House
for the George H.W. Bush administration with the Office of Special
Activities and Initiatives for the Honorable Stephen M. Studdert in 1989.
Mr. Ganzi received a B.S. from the Wharton School of Business in 1993 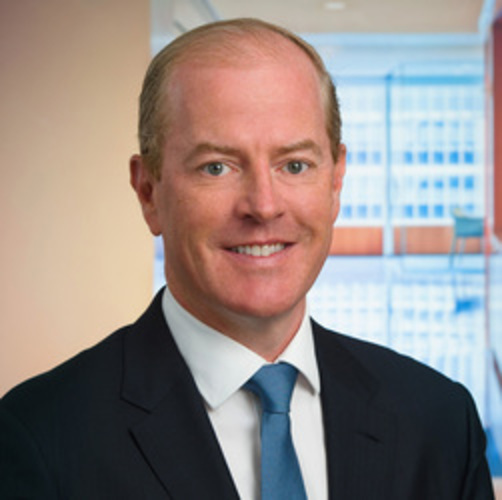 PRACTICE
Thomas J. Henry is a partner and Co-Chair of the firm's Real Estate
Department and a member of the firm's Executive Committee. Mr. Henry
has been the lead lawyer on some of the country's largest and most highprofile commercial real estate transactions in recent years. Mr. Henry has
experience in representing domestic and foreign real estate companies,
funds, and institutional lenders and investors in acquisitions and
dispositions, financings, joint ventures, restructurings, and leasing and
development transactions, both in the United States and internationally
involving all primary real estate sectors. On behalf of these clients, he
regularly negotiates related REIT and securitized financing agreements,
construction, mortgage and mezzanine loan agreements, partnership and
limited liability company agreements, property management agreements,
construction and development agreements, contracts of sale and complex
commercial leases.

Chambers USA (2020) ranks Mr. Henry among the leading individuals
practicing in the area of Real Estate. He is also recognized nationally as a
leading practitioner in Legal 500 (2020), which highlights that Mr. Henry "is
in a class of his own" and "should be considered one of the best if not the
best real estate attorney in the country," further underscoring that "he has a
combination of legal precision and a business acumen that is difficult to
match." Additionally, Mr. Henry was profiled as a Law360 MVP in 2014,
2015 and 2020 and as a Rising Star in 2012, and has previously served on
Law360's Real Estate Advisory Board.

BAR ADMISSIONS
Mr. Henry is admitted to the Bar of the State of New York

We are excited to welcome Marc Ganzi. This session will be an opportunity to connect with an intimate group of young rising stars in the industry, as we convene on July 19th for a candid conversation with Marc. Make sure to bring your questions, to connect with Marc and grow your network.

This session will included around 25 young professionals.