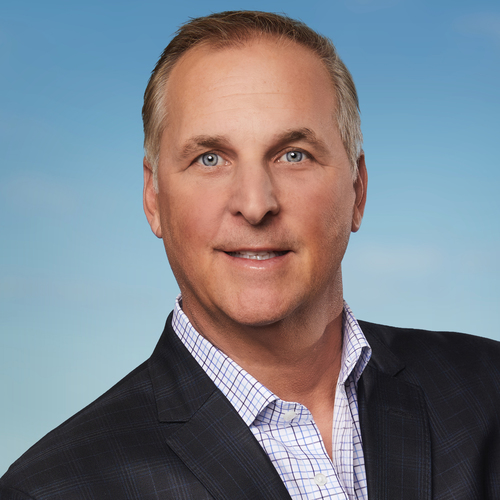 Victor J. Coleman serves as Chief Executive Officer and Chairman of Hudson Pacific Properties, and was the founder and Managing Partner of Hudson Pacific’s predecessor, Hudson Capital. Coleman previously co-founded and led Arden Realty as its President and Chief Operating Officer and as a Director.

Coleman serves on the boards of Ronald Reagan UCLA Medical Center, Fisher Center for Real Estate & Urban Economics, Young Presidents’ Organization Gold Los Angeles, Los Angeles Sports & Entertainment Commission, as well as its philanthropic initiative, ChampionLA. Coleman previously served on the boards of several public companies, including Douglas Emmett, and he currently serves as a trustee on the board of Kite Realty.

Coleman has been honored with the City of Hope’s Spirit of Life Award from the Los Angeles Real Estate & Construction Industries Council, the Real Star of Hollywood Award from the Friends of the Hollywood Central Park, and was recognized as a Treasure of Los Angeles by Central City Association. He is an investor in the NHL team, Vegas Golden Knights.

Coleman holds a Master of Business Administration degree from Golden Gate University, and a Bachelor of Arts in History from the University of California, Berkeley. 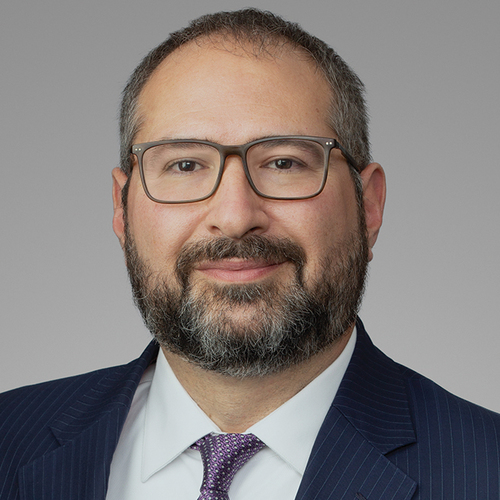 Al Stemp is a partner in the Real Estate Practice Group in the Los Angeles office of Kirkland & Ellis LLP. Al represents a diverse group of clients in connection with a broad range of real estate transactions. He advises private equity funds, REITs, institutional capital sources, hospitality companies, developers and retail operators, among others, on their investments across all commercial real estate asset classes.

Al advises private equity investors and REIT clients in structuring and negotiating preferred equity, partnership and joint venture agreements for all types of investments in commercial real estate assets and related debt instruments. He handles acquisitions and dispositions across real estate asset classes ranging from single, significant asset transactions to large portfolio deals, whether as standalone transactions or as part of broader M&A, rollup or reorganization deals. Al regularly represents lenders and borrowers in all types of real estate finance transactions, including single and multi-tranche mortgage, mezzanine and construction loans in the balance sheet, syndicated or securitization markets.

Al has been a regular speaker at various real estate industry conferences on topics including the real estate finance markets and joint venture issues and trends.

Join us and a group of young rising stars in the industry of New York’s most prominent dealmakers, investors, owners, and executives as we convene on November 18th to discuss strategies for investing young, and best practice for finding partners.