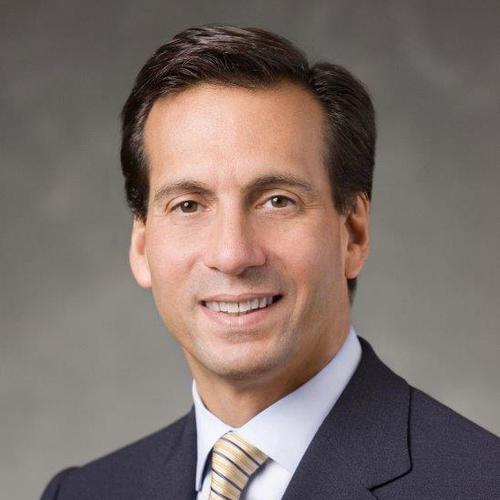 In addition to his responsibilities with The Praedium Group, Mr. Appel ran Credit Suisse/First Boston’s (“CS”) Commercial Mortgage Finance business from 1991 to 1994, where he became a Managing Director. At CS, Mr. Appel supervised the execution of commercial and multifamily asset securitization and sale advisory assignments totaling in excess of $13 billion. Prior to joining CS in 1991 and his association with The Praedium Group, Mr. Appel was a Vice President in the Real Estate Department of Goldman Sachs & Co. for five years. At Goldman Sachs, he was involved in real estate-related sales, financings, mergers and acquisitions and capital markets transactions totaling in excess of $3 billion. 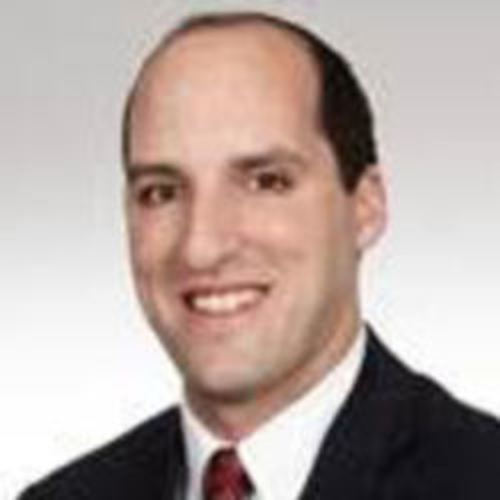 Ari Davis is an associate in Tannenbaum Helpern's Real Estate, Construction and Environmental Law practice. He concentrates in enabling commercial real estate transactions, including sales and acquisitions, joint ventures, leasing and financing. Ari has counseled a diverse set of clients, from family-owned businesses and single member limited liability companies to Fortune 500 companies. He negotiates retail and office leases and subleases on behalf of landlords and tenants for spaces ranging from small offices to entire industrial buildings. Ari frequently works with developer clients that sell and purchase multifamily developments, shopping centers and office buildings throughout the U.S., and he represents lenders and borrowers in various loan structures.

The YJP invites you to attend our November (virtual) Real Estate Entrepreneurship Symposium. Part one will a mentorship session with Russell Appel, Founder of The Praedium Group.

Join us and a group of young rising stars in the industry of New York’s most prominent dealmakers, investors, owners, and executives as we convene on November 5th to discuss strategies for investing young, and best practice for finding partners.