Join us for an IN PERSON finance management roundtable with Kevin Silva, Executive Vice President and Chief Human Resources Officer at Voya Financial. This session will be an opportunity to connect with a select, intimate group of young rising stars in the industry, as we convene on Wednesday, October 27th.

This event is open to:
Professional level and above

**Covid-19 guidelines will be strictly adhered to, this event will take place in person, and spaces are limited

**Please note that all attendees must show either proof of vaccination or a negative PCR test result from within 48 hours of the event to enter. Wearing a mask when not eating/drinking is recommended and masks will be available for those who need them. 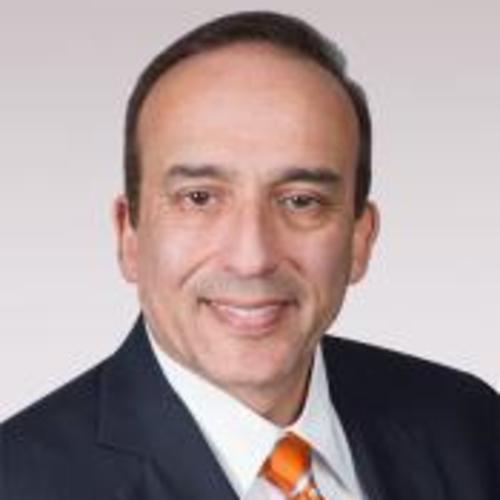 Silva joined the company in 2012. Prior to this, he served as chief human resources officer at Argo Group International, a global, publicly traded specialty insurance company. At Argo, he was responsible for building a high-performing team and implementing compensation, succession and executive-development practices.

Prior to joining Argo, Silva spent more than 13 years at MBIA Insurance Corporation, a global, publicly traded insurance company, where he served as chief administrative officer responsible for the human resources, corporate administration, information resources, facilities and telecommunications, and records-management functions. He served as an adviser to MBIA’s business leaders on individual and financial performance improvement. He also played a significant role in driving a post-acquisition integration process and served as an important strategic partner to the CEO and to the Compensation Committee of the MBIA Board of Directors.

Silva earned a bachelor’s degree in communications from St. John’s University, and a master’s degree in psychology from New York University. He serves as chairman of the Board of Directors for New York Institute of Technology, and is a member of the Institute’s Executive Committee. 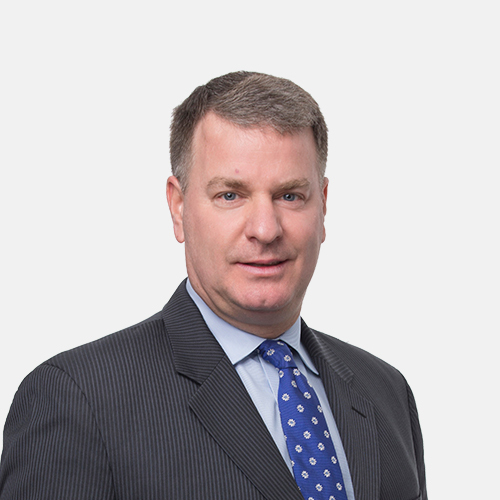 Dale Buckner is the President of Global Guardian, LLC in Arlington, Virginia. He has been leading Global Guardian since its inception in March 2012 and is directly responsible for the day-to-day operations and its growth.He is a decorated Combat-Commander with multiple combat tours and classified operations in Iraq, Afghanistan, Colombia, Haiti and Cuba and executed deployments to Russia, El Salvador, Honduras, Chile, Panama, Kuwait, and Qatar. Dale served in the United States Army Infantry (9 years), Military Intelligence (2 years), and Special Forces Green Berets (13 years). He commanded 5 organizations including an Infantry Reconnaissance Platoon, Special Forces Scuba Team, Special Force Counter Terrorism Team, a Special Forces Counter-Terrorism Task Force, and a Special Troops Battalion.After his last Combat Command, Dale attended the Senior Service College at Tufts University (Law and Diplomacy) and then concluded his career as the Chief of Staff, Deputy Command – Army, NATO Training Mission – Afghanistan, Kabul, Afghanistan.Dale was the youngest officer in his cohort to be promoted to Colonel (promoted 3 times ahead of peers – top 1% of the Officer Corps) and commanded combat troops for a total of 13 years of his 24 year career. Dale has Master’s Degrees in Public Administration, Business Administration and a Masters Certificate in Strategic Leadership from Cornell. Dale is currently attending Walden University in pursuit of a PHD in Finance.Dale earned a total of 27 awards and decorations highlighted by his combat Bronze Star Medal and Defense Meritorious Service Medal. 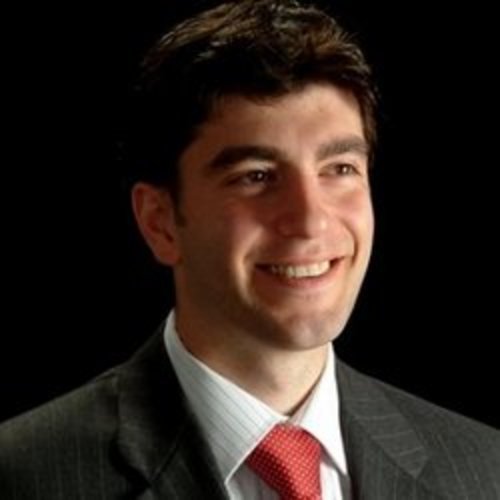