YJP has the honor to host our monthly CEO Forum!

The session will be a conversational discussion focused on growth strategies, leadership through change, and company management. YJP hosts an exclusive network dedicated to connecting the world's top business leaders. Our forum opens its doors for CEOs to forge long lasting, sincere relationships in upscale, comfortable, small group settings with top talent, and C-level industry peers.

In order to be considered a member, applicants must be a CEO, president or a recognized authority in their given industry.

To apply for our CEO network please email - amanda@yjpnewyork.com

YJP has a non-solicitation policy covering all of our conferences and events. In order to provide a distraction-free environment for our mentors, sponsors, attendees, and employees, we do not allow solicitation at our events by attendees or unauthorized parties without the express written permission or consent from YJP. 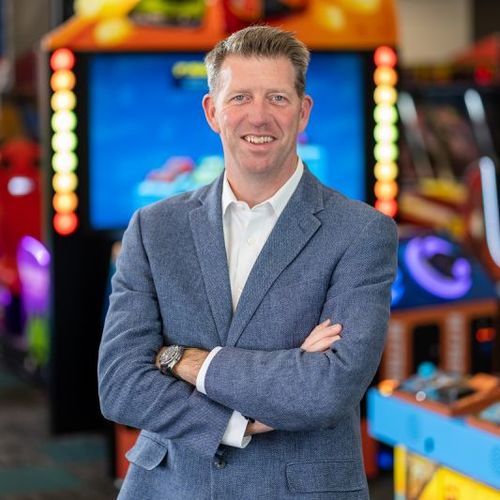 David McKillips assumed the role of CEO on January 21, 2020. CEC Entertainment is the parent company of the world's number one family entertainment venue, Chuck E. Cheese, one of the first virtual kitchen delivery-only brands, Pasqually’s Pizza & Wings and growing regional fresh-made pizza restaurant Peter Piper Pizza. Across the family of brands, there are nearly 700 restaurants around the globe.

David has nearly 30 years of experience in the family entertainment, media and theme park industries. Since joining CEC, he led the company through bankruptcy and a successful financial restructuring -- in less than a year, launched Pasqually’s Pizza & Wings, positioned the company for international expansion and created a new division for global media licensing and entertainment to take the iconic Chuck E. Cheese brand to new dimensions.

Prior to joining Six Flags, he served as Vice President of Advertising & Custom Publishing Sales for DC Comics, a division of Warner Bros. Entertainment and home to some of the world's most iconic brands. McKillips has also held multiple leadership roles within Sea World Entertainment and Sesame Place.

McKillips holds a B.A. degree in Communication Studies from the University of Georgia and received post-graduate certificates in Marketing and Finance from New York University. 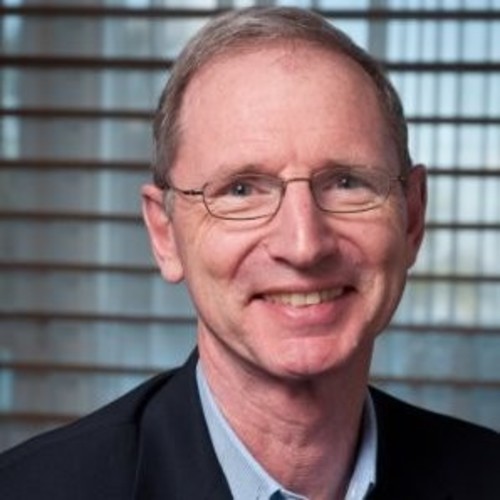 Peter Warwick is President and CEO of Scholastic Inc, the children’s and educational publisher. He was born in the UK and completed a doctorate in African history, before he began his career in publishing educational and academic books for and about Africa. He joined Thomson Reuters in 1998 and managed the company’s legal and tax businesses in Asia Pacific, and was based in Sydney, Australia. He moved to New York in 2000 and has managed businesses for the company in both New York and Minneapolis. He is a Trustee of The Olana Partnership, and President of the Thomson Reuters Foundation Inc, which focuses on media freedom, inclusive economies and human rights.