With any questions on this event, other real estate events, or membership, please email: daniella.hen@yjpnewyork.com

Join us for an intimate IN PERSON real estate roundtable with Dan Neidich. This session will be an opportunity to connect with a select, intimate group of young rising stars in the industry, as we convene on February 6. Bring your questions to connect with Dan, grow your network, and make new connections.

- YJP Sessions are open to professionals with 1-20 years of experience. If you are interested in attending, please apply by clicking the "register" button. A member of our team will review your information and get back to you shortly.

- If you have over 20 years of experience and do not qualify for this session, we will be happy to provide further information on our executive-level membership and involvement opportunities for which you do qualify.

- Non-members of YJP are welcome to join one event to experience our group. After your first event we ask that you apply to become a member if you wish to continue being involved in our community. 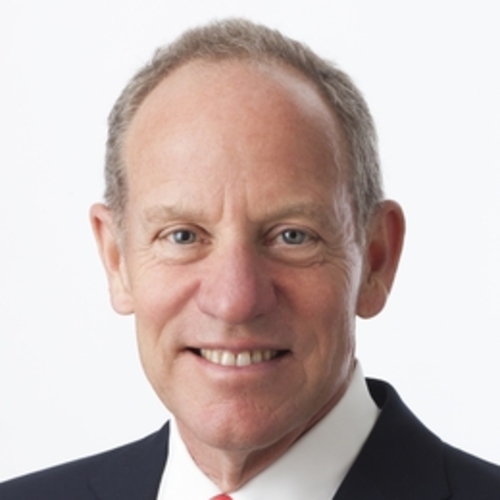 Dune manages the Dune Real Estate Funds which were launched by Mr. Neidich in 2005 and have raised $4.2 billion of equity capital and control $4.6 billion of assets.

In 1991, under Mr. Neidich’s direction, Goldman Sachs raised the first Whitehall fund to invest in real estate opportunities. Under his leadership, the Whitehall Funds raised over $12 billion of total equity and purchased over $50 billion of real estate interests worldwide.

Mr. Neidich has held leadership positions in industry organizations for decades. He is a Trustee and a member of the America’s Executive Committee of the Urban Land Institute, a multidisciplinary real estate forum that facilitates an open exchange of ideas, information, and experience among industry leaders and policy makers. He is the former Chairman of the International Advisory Board of the Real Estate Academic Initiative at Harvard University and a member of Columbia Business School’s MBA Real Estate Program Advisory Board. Mr. Neidich is a former Chairman of the Real Estate Roundtable and a former Trustee of the International Council of Shopping Centers as well as a former member of the Board of Governors of the Real Estate Board of New York, the International Advisory Board of Eurohypo AG and the Board of Directors of General American Investors Company, Inc. Mr. Neidich serves on the boards of Prep for Prep (where he is a member of the Executive Committee), The Child Mind Institute (where he is a member of the Audit and Finance Committee) and The Trust for Governors Island. He is a former member of The Hotchkiss School’s Investment Committee, the Board of Governors of The Nature Conservancy and the Museum of Modern Art. Mr. Neidich received an M.B.A. from Stanford University Graduate School of Business in 1974 and a B.A. from Yale University in 1972.