With any questions on this event, other real estate events, or membership, please email:  remi@yjpnewyork.com

Join us for an intimate IN PERSON real estate roundtable with Stephen Bittel, Founder & Chairman of Terranova Corporation.

This session will be an opportunity to connect with a select, intimate group of young rising stars in the industry, as we convene on April 26th.

Bring your questions to connect with Stephen, grow your network, and make new connections.

YJP Sessions are open to professionals with 1-20 years of experience. If you are interested in attending, please apply by clicking the "register" button. A member of our team will review your information and get back to you shortly.

If you have over 20 years of experience and do not qualify for this session, we will be happy to provide further information on our executive-level membership and involvement opportunities for which you do qualify.

Non-members of YJP are welcome to join one event to experience our group. After your first event we ask that you apply to become a member if you wish to continue being involved in our community.With any questions on this event, other real estate events, or membership, please email: remi@yjpnewyork.com 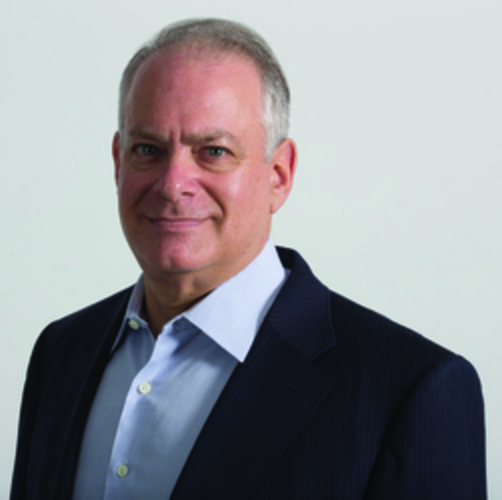 Stephen Bittel, founder and chairman of Terranova Corporation, is a leader in the U.S. real estate industry and a pillar in his native Miami community. With extensive family roots running deep within the southern coastal city, he has dedicated his life to become a commercial real estate leader which has positively impacted his industry and community.

His next decision turned out to be a masterstroke that changed the course of his life: when the commercial real estate firm offered to take him from salaried pay to commission, he saw an opportunity to apply his business acumen on an even higher scale, and quit to create his own business: Terranova Corporation. Although he earned his law degree and passed the bar exam, he knew that his true passion was in the world of business and, particularly, commercial real estate.

Beyond his professional career, Stephen has led a rich life dedicated to serving his city, community, and country. Based on his conviction that bettering the community requires ensuring those designate to lead are the right ones for the job, he has served in a variety of pivotal roles, including as a board member and the vice chairman of development for the National Jewish Democratic Council. For the local Miami community, he has actively served in board positions for the Miami-Dade Expressway Authority, the Greater Miami Chamber of Commerce, the Community Partnership for the Homeless, Teach for America (TFA), and the Jackson Memorial Hospital Foundation. Currently, he is on the board for Fairchild Tropical Botanical Gardens and Achieve Miami, recognizing that the inner-city education gap could potentially be the most destabilizing single issue facing the United States. For his leadership, he has received a myriad of awards and accolades over the years including South Florida Business Journal 2005 “Ultimate CEO” award.

When he can catch a minute between his professional and community endeavors, he enjoys spending time with his wife, three children, and four grandchildren, reading non-fiction, watching Miami Heat games, contemplating his 2,000-plus orchid collection in his backyard or his significant collection of rare wine in his cellar. 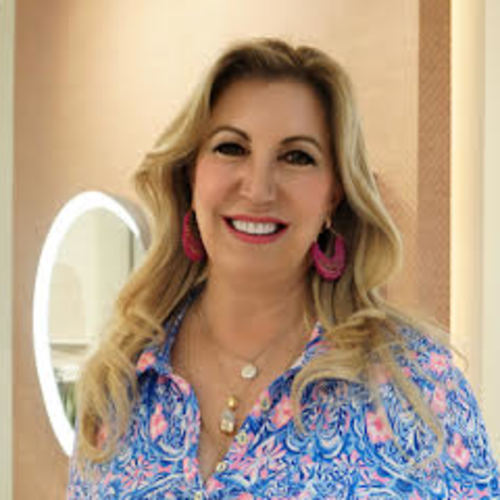 Holly is an accomplished Global Direct to Consumer Real Estate Executive & Board member. Originally from NY, she graduated from the Fashion Institute of Technology & began her career in Operations at Gap, Inc. before moving into DTC Retail Real Estate where she set the strategies for store expansion, portfolio optimization & launching new concepts. Holly went on to become SVP at J. Crew, where she helped launch Madewell & took J. Crew to Canada & overseas. She then held similar roles as the senior executive in charge of Global DTC RE & Store at Claire’s, Nike & Converse.

In 2018 after a highly successful & rewarding career in-house, Holly launched Holly Cohen Retail Advisory Services. She is a trusted domestic & international advisor to brands who may be start-ups, young brands looking to grow, or legacy brands wanting to evaluate their store portfolio.

Holly served on the ICSC Board of Trustees & the 2021 CREW Miami Board of Directors as Hospitality Director & continues this role in 2022. Holly is also a mentor to ICSC scholarship & fellowship recipients, CREW Miami, Women of Tomorrow & University of Miami. She’s frequently sought out as a moderator, panelist & judge for industry events. 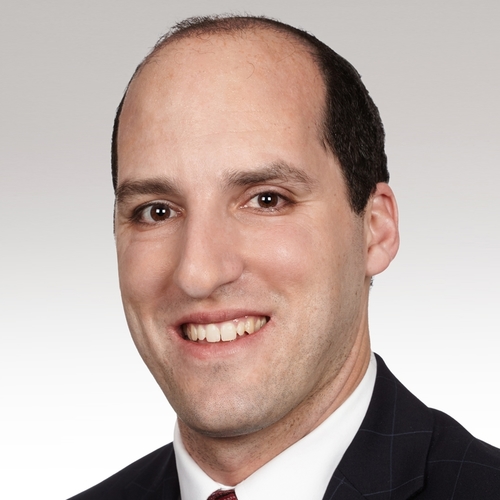 Ari Davis is a Partner in Tannenbaum Helpern's Real Estate and Construction Law practice. He concentrates in enabling commercial real estate transactions, including sales and acquisitions, joint ventures, leasing and financing. Ari has counseled a diverse set of clients, from family-owned businesses and single member limited liability companies to Fortune 500 companies. He negotiates retail and office leases and subleases on behalf of landlords and tenants for spaces ranging from small offices to entire industrial buildings. Ari frequently works with developer clients that sell and purchase multifamily developments, shopping centers and office buildings throughout the U.S., and he represents lenders and borrowers in various loan structures.

Some of Ari’s work has included the following:

representing a developer that acquired a controlling interest in a joint venture with a church, which was formed to acquire and develop the church property and multifamily units above it and
representing a car dealership client on a construction loan that it obtained from its national franchisor
Prior to joining the firm, Ari was an associate in the Real Estate, Development and Land Use Group of Chiesa, Shahinian and Giantomasi PC (formerly known as Wolff & Samson PC), one of the largest and most respected New Jersey law firms.

Outside of work, Ari enjoys spending quality time with his family and is an ever-suffering Cleveland sports fan. 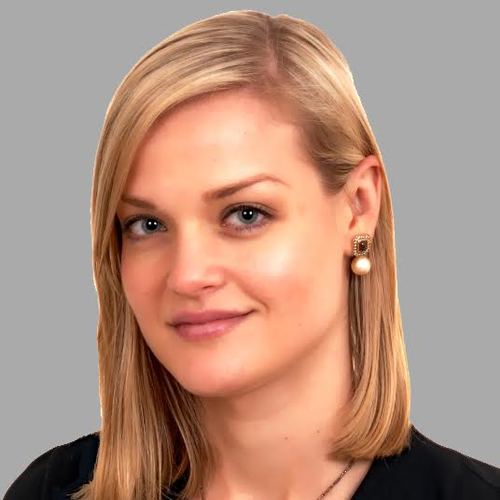 Sara has been an engaged member of the global real estate community for over ten years. Her ability to interact well with diverse populations and cultures, combined with her strong international experience, has allowed her to achieve an extensive track record in delivering exemplary levels of service to a broad range of real estate clients across all sectors.
Sara started her career and tenure with Cushman & Wakefield in Shanghai, where she lived for 20 years. During that time, she was the National Head of Retail Tenant Representation for China. She worked closely with retail colleagues across the region to develop the firm’s Retail Tenant Representation business and capabilities, and managed key client accounts and developer relationships. Sara continues to play a vital role in the APAC and global retail teams due to her strong relationships
with international retailers. She is fluent in both written and spoken Mandarin.