YJP is an exclusive community dedicated to connecting young professionals with the leaders and entrepreneurs of tomorrow. This installment of our Influencer Series features The Bachelor's Ben Higgins and WeWoreWhat's Danielle Bernstein, who will both speak on how they utilized their celebrity platforms to launch their businesses.

If you are interested in Sponsorship Opportunities, please email re@yjpnewyork.com.

If you are interested in being a part of our Leadership Committee, please email marisa@yjpnewyork.com. 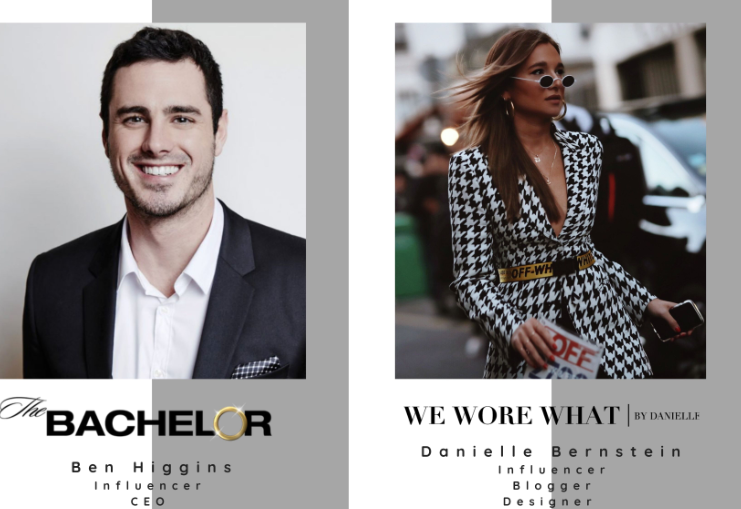 This event is included for the following member chapters:
- Young Leadership members and above 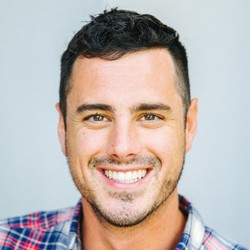 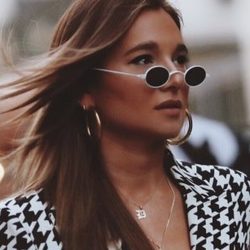 Ben Higgins is from Winona Lake, IN but currently calls Denver, CO home.

People may know Ben best from his time on season 20 of ABC’s “The Bachelor”. The Bachelor has allowed Ben an enhanced platform to share what he is most passionate about which is his faith, his hope for humanity, and his love for sports.

Today Ben along with some of his closest friends started a couple new projects that take up his free time.

The projects include:
A Blog called “Mahogany Workplace”: Mahogany Workplace allows people to talk about life exactly how it is: a series of ups and downs, joys and sorrows, pain and triumph. That means this blog will be kind of like riding a roller coaster naked (while sometimes talking about men’s grooming products)

A podcast project with IHeart Media. His current podcast is titled “Almost Famous” with cohost friend and former bachelor contestant Ashley I. The podcast covers everything from relationships and breaking down the current Bachelor seasons.

Danielle Bernstein is the founder and face behind world-renowned fashion blog @weworewhat (over 2 million followers). A native New Yorker, Bernstein started her career 10 years ago – leading the influencer industry into what it is today. She was placed on Forbes 30 Under 30 list before the age of 25 and since then has started and invested in many new business ventures including her own line of swim and overalls. 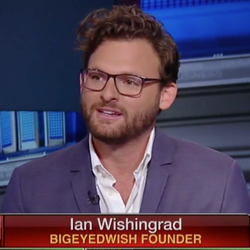 Ian Wishingrad is an award-winning creative director and millennial trend expert specializing in branding, advertising, social media and digital development. He is the founder and creative director of BigEyedWish, whose clients include telecom giant AT&T, Diageo, Nestlé, Macy's, FuboTV, Terra Origin, and many other businesses and brands. In 2015 he launched Nobituary.com, an anti-smoking web-app, with Oscar-winner and “The View,” co-host Whoopi Goldberg.

Prior to forming his own company, Wishingrad served as the Director of Creative Development at United Entertainment Group working on leading brands including P&G Beauty, Frito-Lay and General Mills. Before leading the creative department at UEG, Wishingrad served as the Sr. Manager of Creative Development at Vimeo. There he helped craft the Vimeo brand, established partnerships with Hollywood studios, and collaborated with the ad sales team to create custom campaigns for their advertisers. Before Vimeo, Wishingrad served as the youngest Senior Copywriter at TracyLocke. While there, he created the award-winning Wisk-it Facebook app, SoBe Skinsuit campaign, and “The Land of &” for Buffets Inc.

When he is not working, Wishingrad enjoys discovering new cities, flavors and people with his wife and son. He currently resides in Manhattan, New York.

Brittany
Login or register to view Brittany's details.
Event Over
This event has concluded.