Join us for the virtual mentorship session with Jennifer Christie, Chief HR Officer at Twitter on Thursday, December 2nd at 12pm EST. We will discuss the top trends shaping the workplace and HR's role as strategic partner. This session will also explore career development, DEI strategies & driving company culture.

Bring your questions to connect with Jennifer Christie, grow your network, and make new connections. 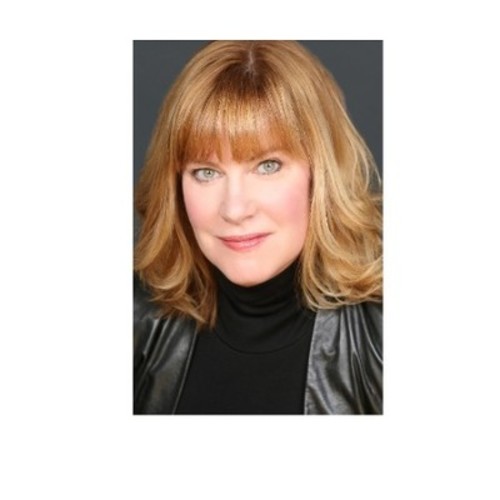 Jennifer Christie is the Chief Human Resources Officer at Twitter. She joined Twitter in 2017 as the VP, People Strategy & Experience, and was promoted to her current role in January 2019. Prior to joining Twitter, Jennifer was the senior vice president and HR Business Partner for the Global Consumer Services Group for American Express. In this role, she was responsible for developing and executing the talent, organizational, and leadership strategy for the business. Prior to this role, Jennifer was the vice president and HR Business Partner for Enterprise Growth Group.

In her first three years with American Express, she served as Chief Diversity Officer and vice president, Global Executive Recruitment and was responsible for developing the company’s global diversity and inclusion strategy and led executive level recruitment for all business and staff groups worldwide.

Before joining American Express, Jennifer was a consultant at a leading executive search firm and also spent two years as a Special Assistant to the President of the United States in the White House Office of Presidential Personnel. Before joining the White House, she was an associate at Booz Allen Hamilton in their organizational design and change management practice.

Jennifer received a master’s degree in criminal justice from The George Washington University and a bachelor’s degree in political science from the University of North Carolina at Chapel Hill. 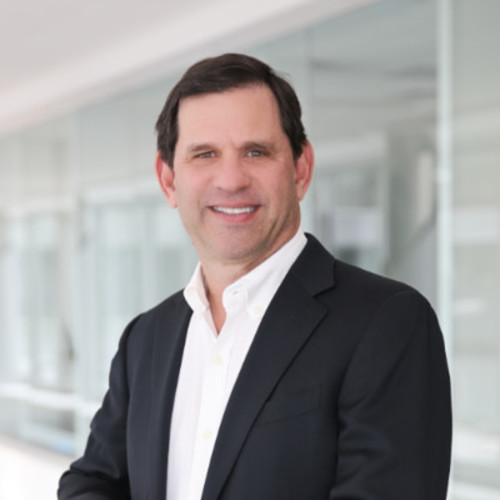