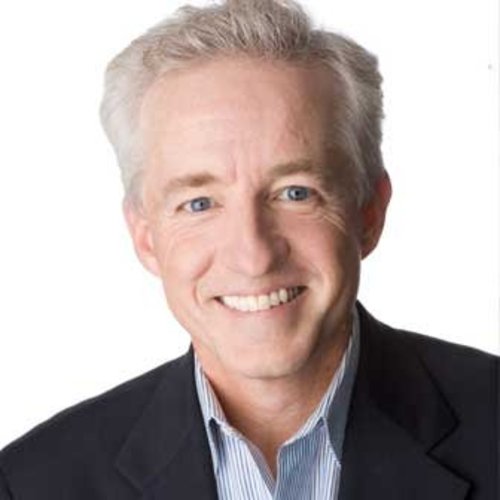 For three years before becoming CEO at Mansueto Ventures, Eric was the president and editor-in-chief of Inc., during which time the magazine was twice a National Magazine Award finalist for general excellence and once a winner. Before joining Inc., Eric was the founding editor of CBS MoneyWatch.com and the editor in chief of BNET.com; the sites together won more than a dozen awards for design and journalism during my tenure.

Prior to that, Eric served as the editor-in-chief of Money Magazine, which won the Time Inc. Luce award for service journalism in each of the four years it was eligible. Other roles inside and out of journalism include deputy editor at Business 2.0, assistant managing editor at Fortune, and vice-president at Goldman Sachs.

As a writer, Eric has won a Loeb Award and a National Magazine Award. In other media, Eric has been a regular on Nightly Business Report on PBS, CNBC, CNN, The Today Show, The Early Show, Marketplace Radio and Good Morning America. 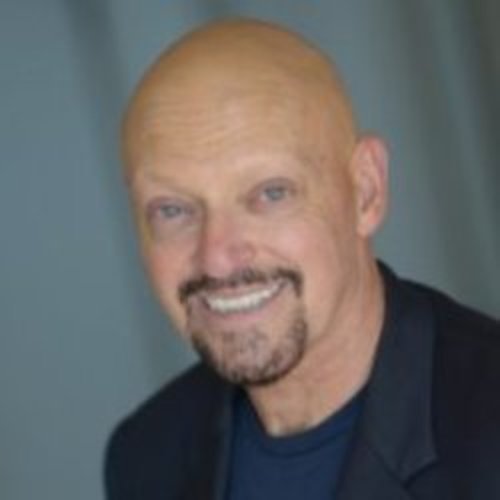