YJP invites you to join us for our real estate mentorship session with Daniel Moore,  The Rockefeller Group.

This session will be an opportunity to connect with a group of young rising stars in the industry, as we convene on March 16th for an open forum.

Bring your questions to connect with Daniel and grow your network. 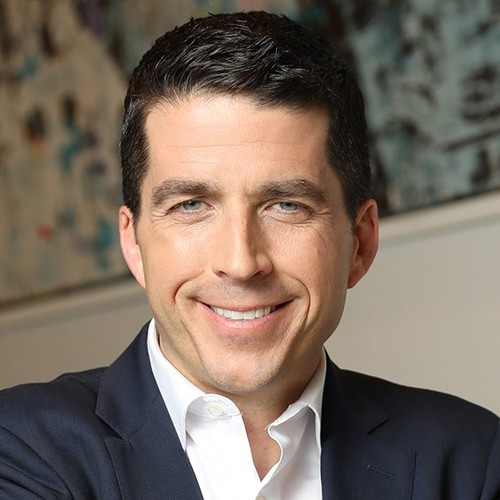 Daniel J. Moore has served as President and CEO since April 2018 and is a member of the Board of Directors and Executive Committee, as well as the company’s Investment and Portfolio Committees. He joined Rockefeller Group in 2016 as Executive Vice President and Head of Urban Development.

Under Mr. Moore’s leadership, Rockefeller Group has achieved record growth and expanded to new markets. In 2020, the company was recognized as one of Crain’s Top 100 Best Places to Work in New York City.

From 2000 to 2016, Mr. Moore focused on property development and investment for Hines Interests, L.P., where he held various positions of increasing authority in New York, Connecticut and Washington, D.C. He holds an MBA from The Wharton School at the University of Pennsylvania, with a dual major in Finance and Real Estate, and a bachelor’s degree in Civil Engineering from the University of Notre Dame. Prior to attending graduate school, he served as a Captain in the U.S. Air Force.