Please join YJP for another installment of our virtual Mentorship with Finance Leaders series.

We are excited to welcome Dave Breazzano, Co-founder, President, and CIO at DDJ Capital Management. Dave has more than 39 years of experience in high yield, distressed, and special situations investing. Prior to founding DDJ, he co-managed the distressed investing operation at Fidelity and was responsible for over $4bn in high yield and distressed assets. Prior to that he worked at T. Rowe Price, First Investors Asset Management, and New York Life.

Come ready to learn from Dave, ask questions, and connect with other young professionals in the space!

Please direct all questions regarding the event to brooke.steinman@yjpnewyork.com

The session is complimentary for YJP's Virtual, Professional, and Young Leadership level members. 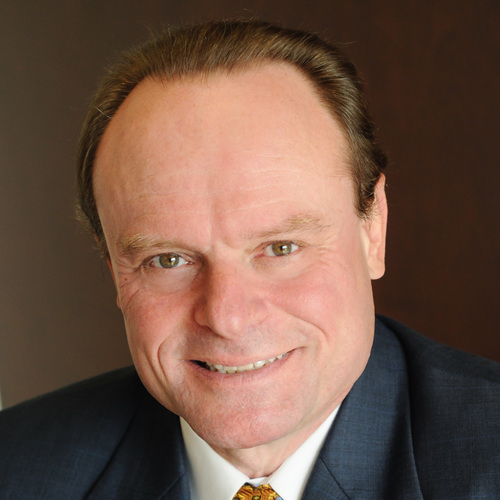 Mr. Breazzano is a co-founder of DDJ and has more than 40 years of experience in high yield, distressed, and special situations investing. At DDJ, he oversees all aspects of the firm and chairs the Management Operating, Remuneration, and Investment Review Committees. In addition, Mr. Breazzano serves as co-portfolio manager of DDJ’s U.S. Opportunistic High Yield and Upper Tier U.S. High Yield strategies. Prior to forming DDJ, from 1990 to 1996, he was a vice president and portfolio manager in the High-Income Group at Fidelity Investments, where he had investment management responsibility for over $4 billion in high yield and distressed assets. Specifically, he was a portfolio manager of the Fidelity Capital & Income Fund, which was one of the largest high yield funds in existence at that time. In addition, Mr. Breazzano co-managed the distressed investing operation at Fidelity.

Prior to joining Fidelity in 1990, Mr. Breazzano was a vice president and portfolio manager at T. Rowe Price Associates. Before joining T. Rowe Price in 1985, he was a high yield analyst and vice president at First Investors Asset Management, which had over $1 billion in high yield assets under management. Mr. Breazzano began his professional career at New York Life as an investment analyst.

Mr. Breazzano is the author of the chapter entitled “Distressed Investing” in Leveraged Financial Markets: A Comprehensive Guide to High-Yield Bonds, Loans, and Other Instruments and co-author of the chapter entitled “Trading in the Distressed Market” in Investing in Bankruptcies and Turnarounds. Mr. Breazzano serves as a member of the board of directors for the Children’s Trust Fund following his appointment by Massachusetts Governor Charlie Baker in 2016. He received his MBA from the Johnson School at Cornell University where he currently is a member of the university’s board of trustees. Mr. Breazzano graduated cum laude with a BA from Union College, where he also currently sits on its board of trustees. 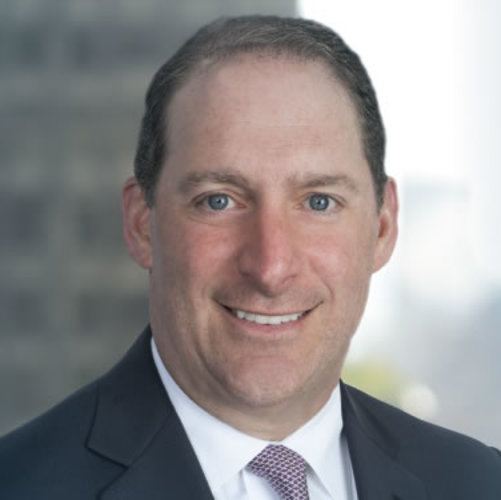 Steve Zelin is a Partner and Head of the Restructuring and Special Situations Group in the Americas at PJT Partners, based in New York. He also serves on the PJT Partners Management Committee.

Prior to joining PJT Partners, Mr. Zelin worked at Blackstone for seventeen years, serving as a Senior Managing Director. Previously, Mr. Zelin was with Ernst & Young, where he was a partner in the firm’s Restructuring Group. Since 1988, Mr. Zelin has advised in all aspects of domestic and international formal and informal restructuring transactions across multiple industries.

Mr. Zelin is a Fellow of the American College of Bankruptcy, an honorary association of bankruptcy judges, lawyers and restructuring specialists whose members are admitted based upon achievements in the profession. He is a frequent lecturer on restructuring related topics at New York University and serves on its Board of Overseers. In addition, he serves on the boards of Her Justice and the University at Albany School of Business. Mr. Zelin received his MBA in Finance from NYU’s Stern School of Business and his BS in Accounting from the University at Albany.