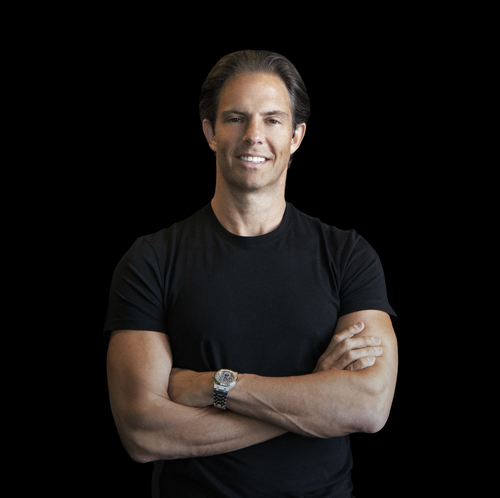 Michael Shvo is the founder, Chairman, and CEO of SHVO, a leading real estate owner, investor, and developer of unique and innovative luxury and landmark properties. SHVO currently oversees a portfolio of more than $7 billion, including residential, hospitality, and commercial space. Michael draws from his diverse background in real estate – from brokerage to marketing and sales to development – to guide his firm in creating and reimagining one-of-a-kind properties at some of the most important and sought-after locations in the world.

Michael leads the firm’s investment and transaction strategy, site selection, design, conceptualization, and service delivery. He anchors a team of some of the world’s most respected investors who share SHVO’s vision of creating extreme value by elevating how people live and work. Michael founded SHVO in 2004 and built a reputation for groundbreaking residential lifestyle concepts inspired by, and frequently in partnership with some of the world’s leading luxury brands. That included collaborations with world-renowned architects, designers, and fashion brands including Herzog & de Meuron, Peter Marino, Renzo Piano, Philippe Starck, Denniston, Gwathmey Siegel, and
Piero Lissoni. Michael pioneered the marriage of fashion and real estate with Armani Casa at 20 Pine Street, a concept that continues to be emulated throughout the world.
Michael also has great passion for art and is known for creatively marrying the art and real estate worlds. In 2013, SHVO created the renowned public art installation “Sheep Station” in Manhattan, which transformed an empty former gas station in Chelsea into a whimsical scene of grassy hills and epoxy stone and bronze sheep sculptures by François-Xavier Lalanne. In late 2019, SHVO opened Les Lalanne at The Raleigh Hotel Gardens in Miami Beach.

Before founding SHVO, Michael was one of the most successful real estate brokers in New York City. He launched the “group” model within major brokerages, which has become a new norm and given rise to some of today’s most notable brokers in New York and other leading markets.

Michael lives in New York City with his wife Seren (who is Executive Director of Communications for SHVO) and their daughter. 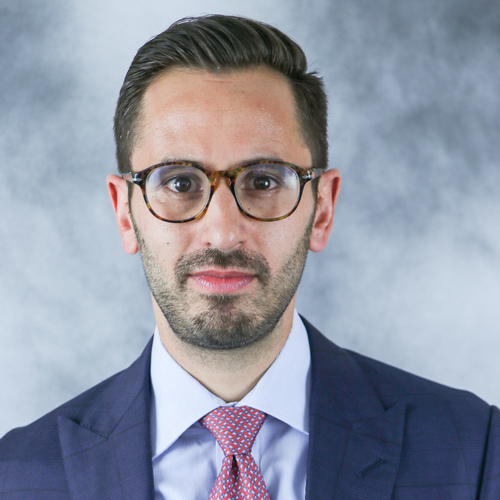 Since the start of his career, Mr. Siegel has been involved in more than $30 billion of transactions for a wide range of institutional and private clients.
Brett recently advised the Walt Disney Company on the disposition of its 1.5mm square foot headquarters facility located on the Upper West Side of Manhattan. The transaction closed for $1.2 billion in July 2018 and was purchased by Silverstein Properties in a venture with Seven Valleys. The transaction was structured as a short term sale leaseback (3-5 years) and will ultimately be redeveloped for alternative use.

In conjunction with the sale of Disney’s HQ, Siegel advised Disney on the purchase of a new, 1.1mm square foot replacement facility in the Hudson Square submarket of Manhattan. This transaction was structured as an Estate for Years allowing both the seller (Trinity Wall Street) and buyer (Walt Disney Company) to achieve tax efficient structures. That site is currently under development. Over the last 36 months, Brett has completed more development transactions than any other advisor in NYC. These transaction include Disney HQ Sale, Disney HQ Purchase, the Grand Hyatt New York, 537 Greenwich Street, 535 Avenue of the Americas, 1241 Broadway, 118 10th Avenue, 258 8th Avenue and 301 1st Avenue.

Mr. Siegel joined NKF in 2019 after 13 years at Eastdil Secured, where he most recently served as a managing director.

We are excited to welcome Michael Shvo. This session will be an opportunity to connect with an intimate group of young rising stars in the industry, as we convene on April 28th for a candid conversation with Michael. Make sure to bring your questions, to connect with Michael and grow your network.

This session will included around 25 young professionals.