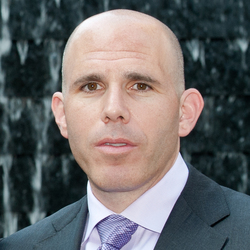 In addition to his role at RXR, Scott currently serves as chair of the Regional Plan Association, trustee and Vice Chair of the National September 11 Memorial and Museum at the World Trade Center, member of the Real Estate Board of New York (REBNY), a Board member of The Feinstein Institute for Medical Research, and a member of the NYU Real Estate Institute Advisory Committee. Scott also serves on the Board of the Tribeca Film Institute, where he serves as its co-Chair, and he also serves on the Board of the Drum Major Institute, Convene, Kitchen United, the Centre for Social Innovation, and the Hospital for Special Surgery. 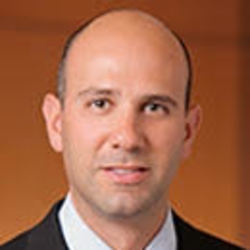 The YJP invites you to attend our November (virtual) Real Estate Entrepreneurship Symposium. Part two will a mentorship session with Scott Rechler, Founder of RXR Realty.

Join us and a group of young rising stars in the industry of New York’s most prominent dealmakers, investors, owners, and executives as we convene on November 10th to discuss strategies for investing young, and best practice for finding partners.