Mentorship with the Most Influential Woman in Finance: Beth Hammack, Global Treasurer of Goldman Sachs

Please join YJP & Beth Hammack, Global Treasurer of Goldman Sachs and Chief Executive Officer of Goldman Sachs Bank USA on Tuesday, July 13th for an afternoon session at 12pm EST. This interactive workshop will explore lessons in leadership. We will also discuss how to navigate your career with the most powerful woman in finance. Our digital community will have the opportunity to partake in an intimate and candid discussion with a Q&A session.

This event is complimentary for:
Virtual members and above levels. 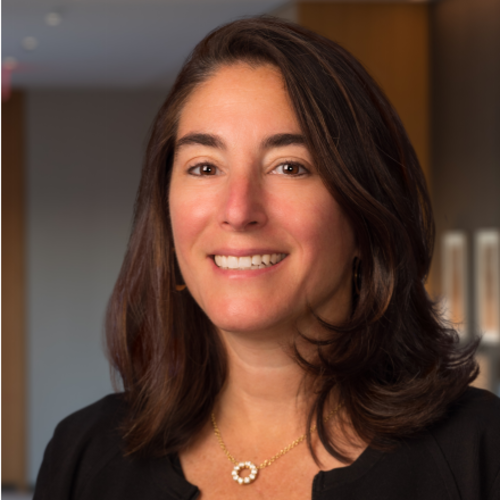 Beth is global treasurer of Goldman Sachs and chief executive officer of Goldman Sachs Bank USA. She is a member of the Management Committee, Firmwide Risk Committee, Firmwide Enterprise Risk Committee and Global Inclusion and Diversity Committee. She is co-chair of the Firmwide Asset Liability Committee. Additionally, Beth is an investment champion for Launch With GS, Goldman Sachs’ $500 million commitment to invest in companies and investment managers with diverse leadership.
Previously, she was global head of Short Term Macro trading and global Repo trading. This included franchise market making in short dated G10 interest rate swaps, FX forwards, cross currency basis and repo. Before that, Beth was co-head of US Interest Rate Products cash trading, which included government bonds, agencies and mortgage pass-throughs. She joined Goldman Sachs in 1993 as an analyst in Capital Markets and
then moved to the Interest Rate Products trading desk, where she traded a variety of instruments focused primarily on options and later agencies. Beth was named managing director in 2003 and partner in 2010. Beth is chair of the Treasury Borrowing Advisory Committee and serves on the board of Math for America. She is a former member of the Treasury Market Practices Group.
Beth earned an AB in Quantitative Economics and History from Stanford University. 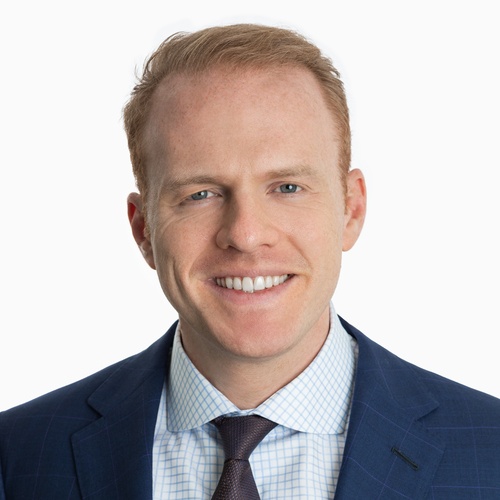 Mr. Krivor developed an interest in real estate at a young age. He spent his teenage summers working at his uncle’s high-rise and commercial
construction sites in Chicago. While studying Economics at Northwestern
University, he observed an incredible demand for affordable single-family
homes in south Florida. Eager to take advantage of the market
opportunity, Russ, took a break from college at 19 and founded his first
homebuilding company in 2004. The firm initially set out to build 5-10
homes annually. By the end of 2006, they had built and sold over 200
homes.

Recognizing the trend away from home ownership in 2008, Russ wanted to transform the firm into a powerhouse for multifamily development-with a strong focus on upscale suburbs with difficult zoning laws. He approached a family friend for equity and invested a great deal of his own money. In 2010 Dolce Living Mansfield, Mr. Krivor’s first rental community, opened its doors. Since then, under his various brands, Russ has developed nearly 5,000 apartments across five markets in the United States. Today, Mr. Krivor’s firm Sovereign Residential has over $250 million in capital under management and constructs and owns multifamily developments throughout the American southeast. Mr. Krivor is a frequent contributor to Forbes Magazine as a member of the publication’s Real Estate Council. Mr. Krivor also sits on board for CollegeSpring, a nonprofit focused on providing standardized testing preparation and college access mentorship to students in low-income communities.