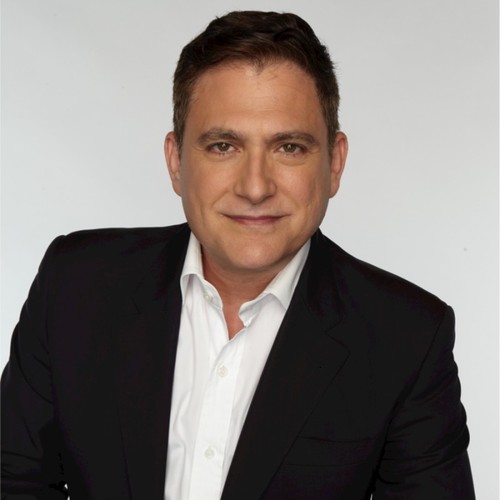 Since rejoining the network as a consultant in 2018, Klarman created and implemented the successful America is Watching and Democracy 2020 marketing campaigns and was instrumental in the launch of FOX Nation, developing the brand for the direct-to-consumer streaming service. Mr. Klarman was part of the team that launched FNC in 1996, and rose to Vice President of Marketing before departing in 2001 for USA Cable, overseeing marketing for TRIO and Newsworld International (NWI).

Most recently, Mr. Klarman served as President of Hashtag Media Ideas, a content, marketing and digital strategy consulting company he has run since 2016. Prior to that, he was the Chief Marketing Officer for Fullscreen Media. From 2008 through 2013, Klarman served as President of Oxygen Media, rebranding the service as a multi-platform female-centric network. From 2004 through 2008, Mr. Klarman was Executive Vice President of Marketing & Digital at Bravo Media, where he managed the strategy, content and operations for the channel’s digital portfolio and directed the development of all brand strategy and consumer marketing for the network.

A graduate of the University of Michigan, Ann Arbor with a Bachelor’s degree in Economics and Political Science, Mr. Klarman went on to earn his MBA in Finance and Marketing from NYU’s Stern School of Business. He was an EMMY finalist for Outstanding Achievement in Interactive Television and has been honored by Advertising Age as “Entertainment Marketer of the Year” and by PROMAX as a “Brand Builder.”

This will be a small Zoom roundtable, with around 25 young professionals, featuring insights from Jason, and an opportunity for Q&A. This event is complimentary for YJP's Virtual, Professional, Young Leadership members and above levels.

For questions about the event or membership please reach out to: amanda.margolis@yjpnewyork.com.