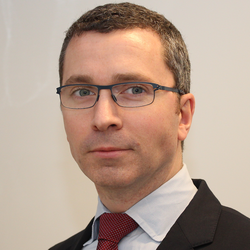 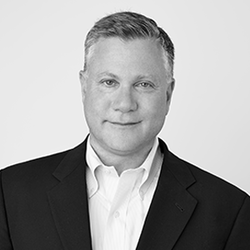 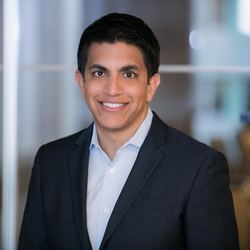 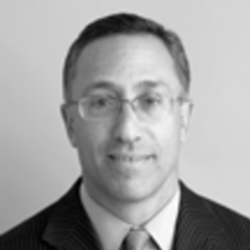 Prior to establishing Mill Hill Capital in 2015, Mr. Meneret was a Senior Managing Director and Senior Portfolio Manager in charge of Securitized Debt and Corporate Financials Trading at Macquarie’s Credit Nexus Fund from 2012 to early 2015. He was Head of Securitized Debt Trading at Macquarie’s Credit Principal Trading division from late 2008 to early 2012. Before he joined Macquarie, Mr. Meneret was a senior trader on the Structured Products Proprietary Trading Desk at UBS New York from 2006 to 2008. At UBS, Mr. Meneret managed the ABS CDO, CLO, and Aircraft ABS trading books. From 2002 to 2006, Mr. Meneret structured Aircraft and Esoteric ABS for Credit Lyonnais Americas and Credit Agricole/Calyon Americas. Mr. Meneret holds a M.S. in Financial Engineering from Columbia University and a M.S. in Industrial Engineering from Ecole Centrale Paris, France.

Ira Starr, a founding partner of Long Point Capital, has been an active private equity investor in middle market transactions for over 30 years, with a primary focus on investing in founder, family and management-owned companies. Ira often utilizes innovative capital structures, including the use of tax-advantaged ESOP transactions, to provide significant equity value for the stakeholders of the companies. Ira has served on the boards of directors of over 20 of the firms’ portfolio companies.
Prior to founding Long Point Capital, Ira was a partner of Morgan Lewis Githens & Ahn, a merchant bank, and prior to that was an investment banker with Merrill Lynch and a management consultant with Booz, Allen & Hamilton. Ira graduated summa cum laude from Princeton University with a Bachelor of Science in Engineering and from Harvard Business School with an MBA.

Mr. Shenfeld is the President of MidOcean Credit Partners, responsible for managing and overseeing its investment strategies and operations and chairs its Investment and Risk committees.

Mr. Shenfeld has a BA from Tufts University and an MBA from University of Michigan Business School. 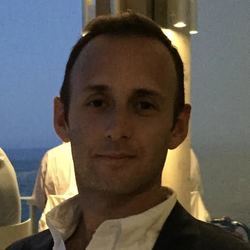 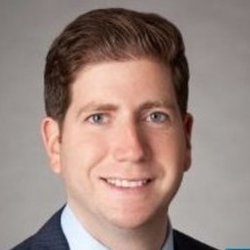 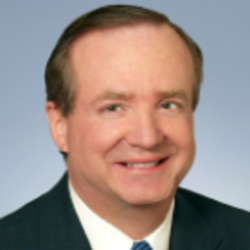 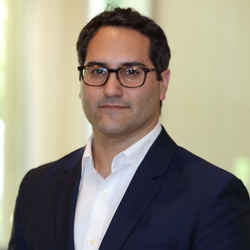 Jason joined Buckingham Capital Management, a long/short equity hedge fund, after graduating from Macaulay Honors College @ Queens College in 2007. He started in the operations department, transitioning into a research role upon completion of his CFA in 2011 and was just recently promoted to Portfolio Manager. As a generalist, Jason has covered diverse sectors such as airlines, housing, retail, travel, energy, technology, and media amongst others. Jason also serves on the advisory board for the U.S. Supporters of the Lone Soldier Center in memory of Michael Levin.

Jason joined Stifel as part of its 2015 acquisition of Barclays Wealth and Investment Management, Americas. Prior to joining his current team in late 2013, Jason was a Senior Consultant in Barclays’ Portfolio Consulting Group advising clients on investment strategy, including strategic and tactical asset allocation, manager selection, and portfolio implementation. Before joining Barclays in April 2012, he worked in the Investment Strategy Group at Neuberger Berman Trust Company, where he developed investment strategies for high net worth investors and small to mid-sized institutions. Prior to that, he was an Associate at the Lehman Brothers Trust Company.

In 2017, Jason was named to Forbes’ America’s Top Next Generation Wealth Advisors list, which consists of 500 top advisors.*

Jeffrey H. Yager, CPA, is a partner in the New York office of RSM US LLP and leader of the office’s financial services assurance practice. He has over 20 years of experience servicing domestic and offshore hedge funds, private equity groups, family offices and investment advisory firms. Jeff has worked with funds that trade in a variety of different financial instruments including swaps, options and other derivative contracts. His clients range from startups to funds with over $1 billion in net assets. As an audit partner, Jeff specializes in the investment partnership industry. He works closely with clients on various financial and regulatory compliance matters and has assisted numerous investment partnerships, including many start-up businesses, in structuring agreements and advising them on the accounting and valuation issues that may affect them. He has also worked with funds on projects such as reviewing internal controls and performing agreed-upon procedures. Jeff is active as an industry thought leader and has been quoted in the Washington Post and trade publications regarding the firm’s Hedge Fund Industry Survey. He also contributes to the firm’s Alternative Investment Watch newsletter. Jeff is a frequent lecturer on various topics related to the financial services industry. For example, Jeff regularly speaks at the Investment Company Conference sponsored by the New York State Society of Certified Public Accountants.

Prior to joining the firm in 2012, Mr. Abecassis was Head of Fixed Income Trading Strategy at Bridgewater Associates where he spent four years in roles blending investment research in fixed income and currency markets with development of quantitative models and trading technologies. Previously, Mr. Abecassis was principal and founder of LogisticScience, a strategy consulting firm focusing on development of quantitative decision-support models for Fortune 500 firms.

The evening kicks off with dinner, drinks, and networking, where you’ll find fresh faces and reconnect with some familiar ones. After this segment, you will take a seat at a roundtable session where you will join in on meaningful discussion regarding the current market and various investment philosophies.

Abe
Login or register to view Abe's details.
Event Over
This event has concluded.