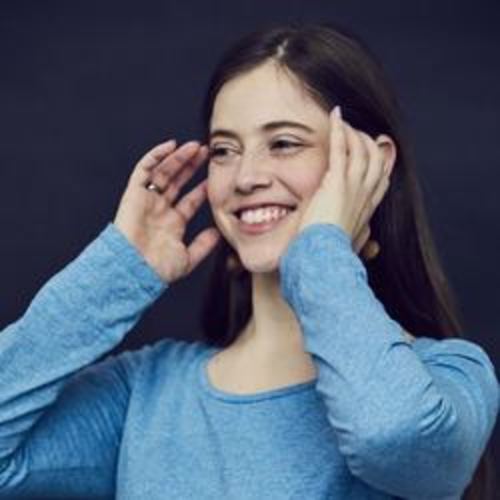 Janet Lieberman, Dame Products’ Chief Technology Officer, knows how to get things made.

After graduating from MIT with a B.S. in Mechanical Engineering in 2007, Janet honed her skills and developed new ones at an impressive roster of companies. She’s designed 3D printers at Z Corporation and Makerbot, notably serving as the lead engineer and project manager for MakerBot’s award-winning Replicator Mini Compact Desktop 3D Printer. She was one of the first ten employees at the crowdsourcing consumer product development company Quirky, and spent time as quality engineer for multinational soft-goods brand Microdry.

Intimately familiar with the consumer electronics industry, Janet had an epiphany: vibrators weren’t being developed, manufactured, or marketed the way a quality consumer good should be. While pornography (traditionally aimed at men) has always been at the forefront of technology, the sex toy industry (largely targeted at women), lagged behind in quality and innovation.

A firm believer that you must be the change you want to see in the world, Lieberman founded Dame Products to try to catalyze that shift. 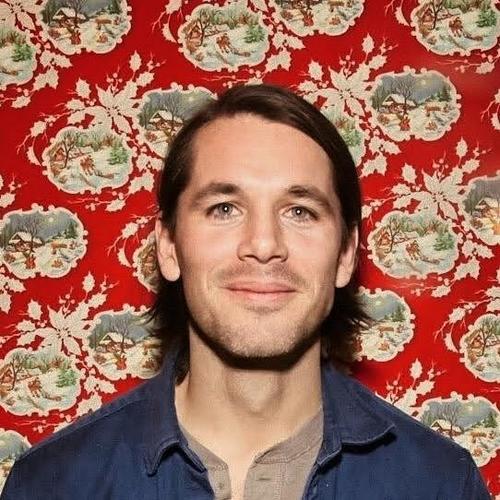 Tim MacGougan is the Chief Product Officer at Hinge, the dating app that's great at one thing: setting you up on great dates. He joined the product team in 2014, and two years later led a complete redesign of the app, removing the swipe to facilitate more meaningful connections. More recently, he spearheaded a first of its kind reporting tool for members to share date feedback. Tim's product and design innovation in the dating space has resonated with swiped-out singles and has increased the company's member base by 500% in the last year.

Before Hinge, Tim spent three years at Bonobos where he transitioned from customer service to UX. He grew up in West Hartford, CT and studied at the University of Richmond. 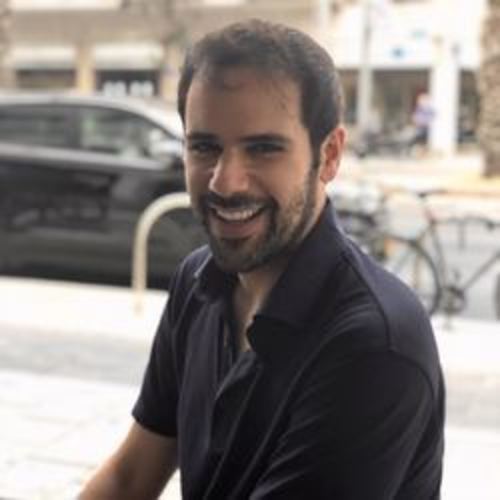 Join YJP for an incredible evening of insights and discussion on product development and design, the future of technology, entrepreneurship, and the startup nation. Attendees will have the opportunity to join in a candid roundtable discussion and Q&A session, mingle with other rising stars in the product, technology, entrepreneurship, and startup industries, while enjoying delicious gourmet bites and our signature cocktails.

For any questions about this event, please email batsheva.brunswick@yjpnewyork.com.