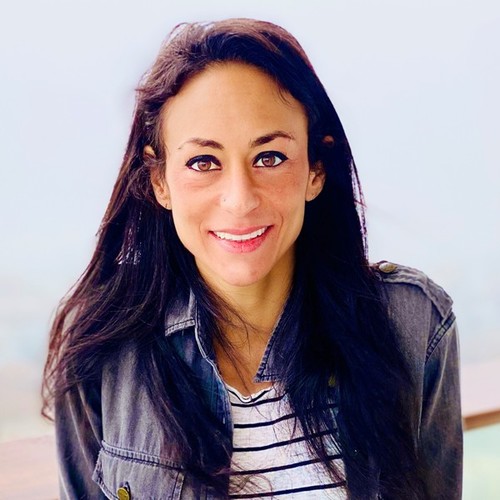 BACKGROUND
• Andrea grew up in NYC and attended Horace Mann from ages 3-18, graduating at the top 5% of the class.
• A top-ranked junior national competitive tennis player, she decided to attend The University of Pennsylvania instead
of pursuing a professional tennis career.
• Andrea studied real estate and finance within the Joseph Wharton Scholars program, Wharton’s undergraduate
honors program for the top 5% of the student body.
• Passions: philanthropy, chess, theater, mindfulness, meditation, Central Park, the outdoors, her two dogs, yoga,
tennis, and ironman triathlons.

EARLY CAREER
• Andrea worked for 2 years out of college at Brookfield Properties in leasing and development.
• From 2009-2016, she was part of the founding team and 1 of 7 investment professionals who worked for Lew
Sanders at long-term value-oriented hedge fund Sanders Capital. Lew was the co-founder of Sanford Bernstein and CEO of Alliance Bernstein (asset manager with $1 trillion of AUM under Lew). Andrea was responsible for managing $3BN of their $45 BN portfolio within the oil and gas energy sector.

ENTREPRENEURSHIP IN OIL AND GAS
• In 2016, Andrea launched an oil company in Texas, Tierra Resource Partners.
• Two years later, she launched a successor fund to invest in oil and gas royalties called Revere Resources. She hired a team of former Bain and Apollo energy veterans, raised $6 million to buy oil royalties in Southwest Texas, and sold the fund one year later for $18 million.
• Off the success of Fund I’s 3x multiple, Andrea built Revere into a 25-person company based in Houston, raising $300 million from NYC-based hedge fund Elliott Management.
• Andrea continues to serve as an advisor to and investor in Revere, although in 2018 resigned from daily operations to re-enter real estate.

CURRENT LEADERSHIP IN REAL ESTATE
• In 2018, Andrea joined Himmel & Meringoff Properties, the commercial real estate firm that her mother cofounded in 1979.
• H+M owns one of the largest privately owned portfolios of commercial real estate in NYC, committed to the longterm ownership and hands-on operation of office buildings in Manhattan and industrial warehouses in the boroughs.
• Andrea runs acquisitions and growth for the company. In addition, she is leading the rezoning of H+M’s 8-acre site in Parkchester.
• Andrea is recognized as a thought leader in the New York real estate community, speaking regularly on panels for organizations including The Commercial Observer, CUNY TV, REFI, The Real Deal, The Stoler Report, The Opal Group, and Bisnow.
• Andrea serves on the Diversity Committee of the Real Estate Board of New York (REBNY), advocating for equity in work, as well as the LGBT Policy Task Force to the Bronx Borough President.

PHILANTHROPY
• Andrea has always had a passion for philanthropy.
• Andrea serves on the Board of Directors of Habitat for Humanity New York City, marrying her passion for real estate with Habitat’s mission of building affordable, safe, equitable housing for all.
• She has been a Big Sister through Big Brothers Big Sisters for over 17 years to Jade Flamer, who says that “blood couldn’t make us closer.
• She is active with several other non-profits like ChildFund, in which she sponsors ten adolescent females in West Africa, and The Gay Center. 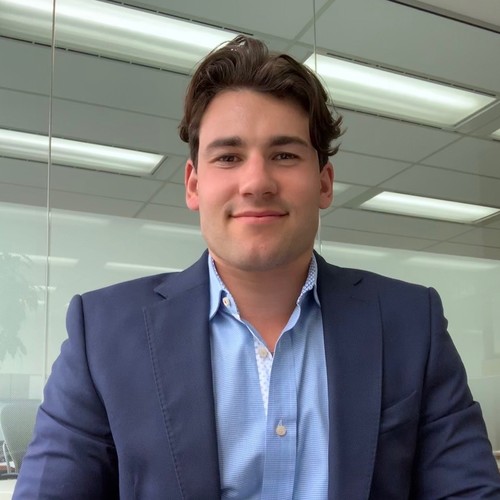 Evan graduated with Honors from The University of California Berkeley in 2017 with a degree in Political Economy. While attending school, Evan was a member of the Golden Bears rugby team who in the span of four years won 6 National Championships between the 15’s and 7’s version of the game. In the summers during his undergrad, Evan worked for Hudson Pacific Properties in both their Los Angeles headquarters and their San Francisco office. After Graduating from Berkeley, he spent six months traveling the and exploring the corners of the earth. After his travels, Evan moved back to his hometown of Vancouver, BC where he rejoined Hudson Pacific Properties and now works as a Leasing Agent for the Bentall Centre, an iconic 1.5 million square foot office and retail asset in the heart of Downtown Vancouver. He specializes in Leasing, but is involved in the development and repositioning of Bentall Centre in tandem with their partners on the project, Blackstone. 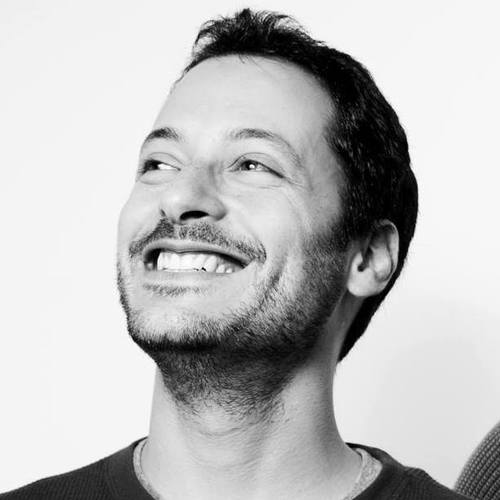 Omri is CoFounder and COO of fintech & proptech company Obligo. Born and raised in Israel, Omri earned a double BSC in Electric Engineering and Physics and served in an elite cyber intelligence unit in the IDF. With experience gained developing software for both Google and Facebook, Omri joined forces with his brother Roey and moved to New York to found Obligo is a financial technology company that rids landlords and renters from the burden of security deposits, making the move-in process as simple as checking in to a hotel. Obligo has recently raised a 15.5M series A funding round and today operates in 25 states. Here in NY, Obligo is partnered with owners and operators such as Stuytown, Stonehenge, Rudin, Common, Olshan, Adam America and more.

Join us for our next installment of the Networking Hive: Real Estate Edition. An event that offers a platform for young Jewish professionals to connect and networking digitally, as we bring together individuals primarily focused in the markets of, or located in, LA & NYC.

The format is simple. All participants are welcomed to the main event where we will discuss the rules and format. Followed by this introduction all participants are divided at random into 3 breakout rooms, guided by hosts include:

There will be 3 sessions of breakout rooms each lasting 15 minutes ad with a general topic or question to start the conversation guided by our hosts.

If you have any questions, or would like further information, please email: ariel.milewicz@yjpnewyork.com