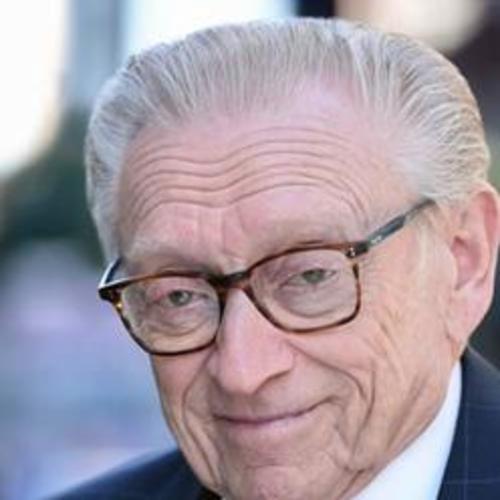 Larry A. Silverstein is the Chairman of Silverstein Properties, Inc., a Manhattan-based real estate development and investment firm that has developed, owned and managed 40 million square feet of office, residential, hotel and retail space. The firm currently has $10 billion worth of development activity underway and has been recognized as one of the “Best Places to Work in New York City” by Crain’s New York Business for eight years in a row.

In July 2001, Mr. Silverstein completed the largest real estate transaction in New York history when he signed a 99-year lease on the 10.6 million square feet World Trade Center for $3.25 billion, only to see it destroyed in terrorist attacks six weeks later on September 11, 2001. He has spent the last 17 years rebuilding the office component of the World Trade Center site, a $30 billion project that will consume the balance of his working life.

Mr. Silverstein is a member of the New York Bar and a Governor of the Real Estate Board of New York, having served as its Chairman. He has served as Chairman of the Realty Foundation of New York.

A 1952 graduate of New York University, Mr. Silverstein served as Vice Chairman of the NYU Board of Trustees, where he continues to serve as member of the Board of Trustees of the New York University Langone Medical Center. He is the Founder and Chairman emeritus of the advisory board of the NYU Real Estate Institute. As a Professor of Real Estate, his “Silverstein Workshop” became one of the most attended and informative educational sources for learning real estate development and investment analysis.

Mr. Silverstein donates his time and resources to support many philanthropic endeavors. He has served as Chairman of the Board of UJA-Federation. He is a founding trustee of the Museum of Jewish Heritage in New York and has served as treasurer of National Jewish Health in Denver.

Mr. Silverstein contributes his time and resources to organizations that are dedicated to higher education and medical research, meeting humanitarian needs and supporting the arts. Mr. Silverstein currently serves as a board member of the New York Philharmonic. He is a classical music enthusiast, a passionate yachtsman and a dedicated New Yorker. Larry and Klara Silverstein have been married for 62 years and have three children and one son-in-law, three of whom are executives at Silverstein Properties, and they also have eight grandchildren. 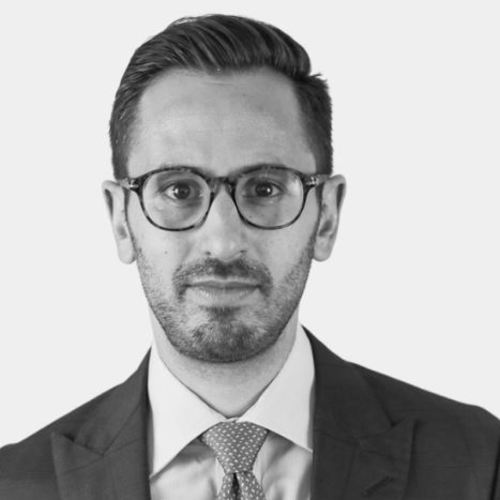 Since the start of his career, Mr. Siegel has been involved in more than $30 billion of transactions for a wide range of institutional and private clients.

Mr. Siegel joined NKF in 2019 after 13 years at Eastdil Secured, where he most recently served as a managing director.

We are excited to welcome Larry Silverstein for a mentorship session on rebuilding NYC, and crisis management in the real estate industry.

In this new installment of our Facetime with Real EState leaders series, Larry will be discussing his experience with crisis management and how real estate is an important symbol of resilience.

-Learn from one of the top developers in NYC.

-Understand the experiences Larry has had and how he overcame different challenges.

This event is included for virtual members and above in the YJP real estate chapter.