Tech and Business Development with Larry Quinlan CIO of Deloitte

Please join the CIO of Deloitte, Larry Quinlan for and interactive session that will explore technology and business and career experiences. Our digital community will have the opportunity to partake in an intimate and candid discussion with a Q&A session.

For questions about the event: please email: membership@yjpnewyork.com 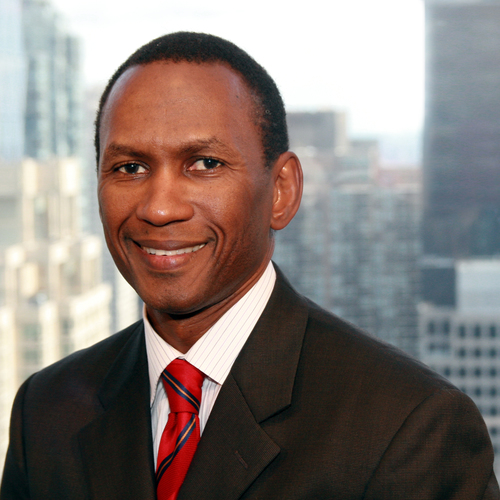 Larry Quinlan is a principal at Deloitte and serves as Global Chief Information Officer (CIO). He sits
on the Global Operating Committee and chairs the Global CIO Council.
Quinlan has responsibility for all facets of technology including strategy, applications,
infrastructure, support, and execution. He spends significant time working with major clients
discussing technology strategy, trends, and leadership. Additionally, he serves as dean of the Next
Generation CIO Academy, Deloitte’s CIO leadership development program for client executives.
Quinlan is also the global lead client service partner for a large hospitality client, as well as the
advisory partner for a large cloud-based software organization.
He has been with Deloitte since 1988 and has served in a variety of leadership roles, including US
Firms CIO from 2003 to 2020. He also previously served as National Managing Principal for
Process Excellence, leading the enterprise-wide effort to increase margins and effectiveness
using the Lean Six Sigma methodology.
Quinlan holds a Master of Business Administration degree from Baruch College, City University of
New York and a Bachelor of Science degree from The University of the West Indies.
He has been quoted in major publications including CIO.com, Forbes, The Wall Street Journal, and
InformationWeek and has spoken at major industry events, including the World Economic Forum
in Davos. Additionally, he has been honored by institutions and publications including
STEMconnector's 100 Diverse Corporate Leaders in STEM, the Nashville Business Journal (2014
CIO Award), American Foundation for the University of The West Indies (Vice Chancellor's
Award), CARAH (Outstanding Contribution to Corporate America), and CIO.com (2012 CIO 100
Award). In 2018, Larry was inducted by CIO.com into their CIO Hall of Fame.
He received an honorary Doctor of Laws degree from The University of the West Indies in 2018.

Quinlan currently serves or has recently served on the advisory boards of the American
Foundation for The University of the West Indies (AFUWI), NPower, the Executive Leadership
Council, the National Initiative for Cyber Education, and Miami Knowledge is Power Program
(KIPP). He is chair of the Information Technology Committee of the United Way of Miami-Dade.

Deloitte refers to one or more of Deloitte Touche Tohmatsu Limited (“DTTL”), its global network of
member firms, and their related entities (collectively, the “Deloitte organization”). DTTL (also
referred to as “Deloitte Global”) and each of its member firms and related entities are legally
separate and independent entities, which cannot obligate or bind each other in respect of third
parties. DTTL and each DTTL member firm and related entity is liable only for its own acts and
omissions, and not those of each other. DTTL does not provide services to clients. Please see
www.deloitte.com/about to learn more. 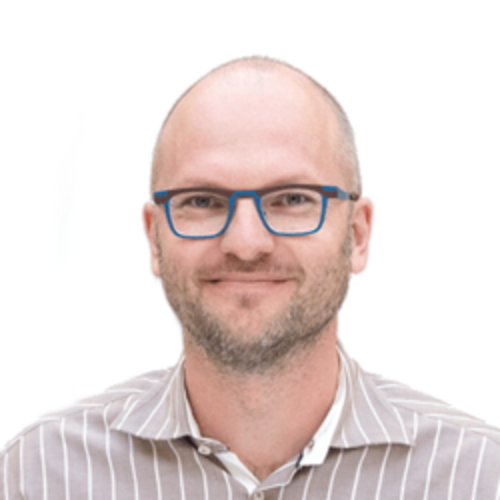 As founder and CEO of global software design and development firm MentorMate, Björn Stansvik has steered the company’s vision from inception to 700 full-time employees, accelerating digital ideas with end-to-end technology services since 2001.

Björn has worked in high-tech and strategic business development in Europe, Latin America, and the United States at leading companies including Procter & Gamble, Ericsson, and Arthur D. Little prior to founding MentorMate in 2001.

Björn remains a guiding force for MentorMate, constantly challenging the team to explore the boundaries of new technologies like AI and cloud computing and to pioneer digital innovation in healthcare as well as entering new geographic markets. Under his leadership, the company has grown its design and technical capabilities across multiple industries.

MentorMate was named a Top ICT Employer in Bulgaria, and the Star Tribune included MentorMate on its Top 150 Workplaces list. The newest of its seven offices opened in AstraZeneca’s BioVentureHub in Gothenburg, Sweden in 2016.

Björn holds a Master’s of Science in Business Administration from the Gothenburg School of Economics and has completed a Master’s thesis in Industrial Economics at the Chalmers University of Technology in Gothenburg, Sweden.

As a recognized technology innovator, Björn has won numerous distinctions and is a regular speaker to business groups on entrepreneurship, technology, and management.