Tech and Retail with CIO of Tapestry - Ashish Parmar

Please join Ashish Pramar, CIO of Tapestry for and interactive workshop that will explore how conversational Digital employees and other related innovations can help enterprises safeguard and dramatically improve. Our digital community will have the opportunity to partake in an intimate and candid discussion with a Q&A session.

For questions about the event: please email: membership@yjpnewyork.com 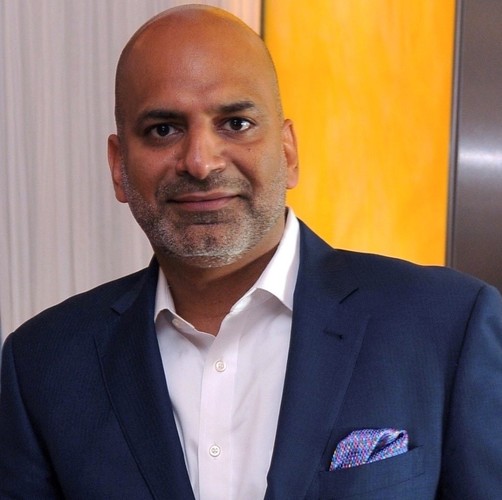 Ashish is an accomplished operations & technology leader with over 20 years of experience
across retail, manufacturing, distribution, and logistics industries.
Ashish serves as the Chief Information Officer, Tapestry, Inc. and is responsible for global
information technology strategy & operations for the house of brands.
Prior to tapestry, Inc., Ashish gained his experience across a cross-section of industries, and
spanning various roles in Supply Chain, Operations & Information Technology in global
organizations: LF Logistics, Philips Electronics, Carpenter Technology, and Armstrong World
Industries.
Ashish has a Master of Science, Management from New Jersey Institute of Technology, and
Bachelor of Science, Business Logistics from Pennsylvania State University.
He grew up in Delhi, India, has lived in Tokyo, Japan and has traveled extensively across
Africa, Asia, and Europe. He resides in New Jersey with his wife, son, and daughter.
About tapestry
Tapestry, Inc. is a New York-based house of modern luxury lifestyle brands. The Company's
portfolio includes Coach, Kate Spade and Stuart Weitzman. Our Company and our brands are
founded upon a creative and consumer-led view of luxury that stands for inclusivity and
approachability. Each of our brands are unique and independent, while sharing a commitment
to innovation and authenticity defined by distinctive products and differentiated customer
experiences across channels and geographies. To learn more about Tapestry, please visit
www.tapestry.com. The Company's common stock is traded on the New York Stock Exchange
under the symbol TPR. 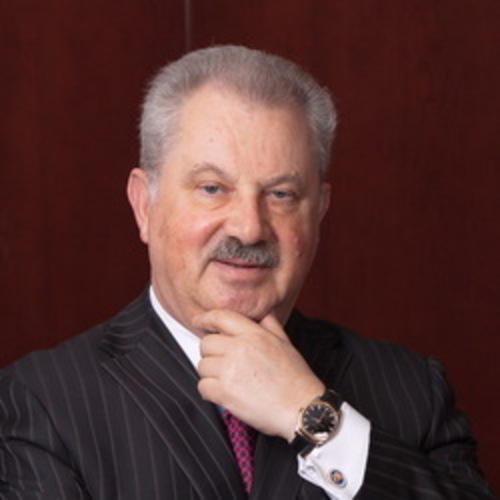 Phil Friedman was born and raised in the former Soviet Union. After spending 12 years in numerous positions in the electronics industry, he immigrated to the United States and settled in New York City. In addition to his degrees in Electrical Engineering, Economics and Finance from his native country, Mr. Friedman also studied Information Systems in the United States.

Under Mr. Friedman’s leadership, CGS has been recognized by Inc. Magazine, Deloitte & Touche, Crain’s New York Business, among others, as one the fastest growing privately held technology companies in the United States. Mr. Friedman has expanded CGS through organic growth as well as the successful integration of several acquisitions.

In 1996, Mr. Friedman was named Entrepreneur of the Year by Ernst & Young, Inc., Inc. Magazine, Merrill Lynch and the City of New York. In 2007, Mr. Friedman was awarded the Ellis Island Medal of Honor. In 2007 and 2008, he was appointed to represent the State of New York on the Presidential Business Commission and to serve as an Honorary Chairman on the National Business Advisory Council. Mr. Friedman’s contribution to the US economy and society where twice recognized by the United States Congress.