In Person - The Forefront of the Evolution of Real Estate: Dinner w. Scott Rechler, Chairman & CEO of RXR Realty 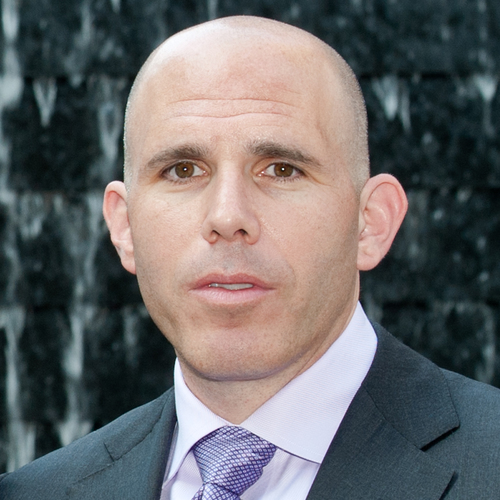 In addition to his role at RXR, Scott currently serves as chair of the Regional Plan Association, trustee and Vice Chair of the National September 11 Memorial and Museum at the World Trade Center, member of the Real Estate Board of New York (REBNY), a Board member of The Feinstein Institute for Medical Research, and a member of the NYU Real Estate Institute Advisory Committee. Scott also serves on the Board of the Tribeca Film Institute, where he serves as its co-Chair, the board of directors for the Drum Major Institute, and the board of directors for Convene.

Join us for an exciting evening with gourmet bites, signature cocktails, and strategic networking as we convene the New York's top movers and shakers in the real estate industry. Our signature panel format was specifically designed to foster organic discussions about the future of real estate investing, develop new long-term professional relationships, and allow our members to explore potential partnerships and professional opportunities.

The panel will be comprised of speakers' insights on current trends/opportunities in the real estate market and tried-and-true advice on how to operate a successful real estate firm.

If you have any questions, please reach out to: ariel.milewicz@yjpnewyork.com