Join us for our first installment of the Networking Hive California Edition. An event that offers a platform for young Jewish professionals in California either full time, part time, or that have a strong connection to California to connect and network digitally.

There will be 3 sessions of breakout rooms each lasting 15 minutes and with a general topic or question to start the conversation guided by our hosts.

This event is open to professional level members, young leadership, and VIP leadership members. If you have any questions about membership please reach out to membership@yjpnewyork.com 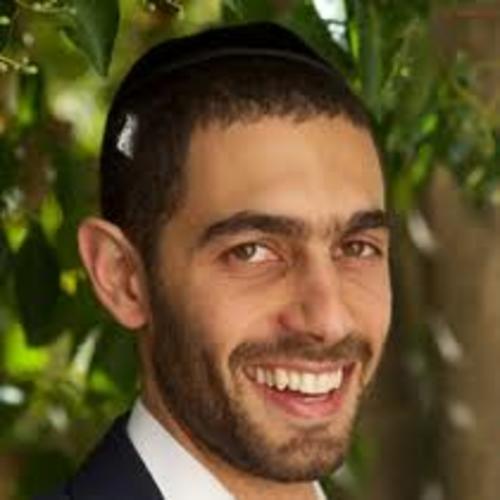 A Mechanical and Energy Engineer by training and passionate entrepreneur at heart, Ari has founded several profitable ventures in a variety of industries. Since founding in 2012, he served as CEO of Glide, the pioneering video messenger for smartphones and smartwatches that supports millions of users and billions of live video exchanges. In 2016, Ari teamed up with an early Apple Watch program manager to develop Wristcam, an ultra-compact Camera System made for Apple Watch. Ari holds a B.S. and M.S. in Engineering from Washington University in St. Louis, and was selected by MIT Technology Review as one of 35 global innovators under 35. 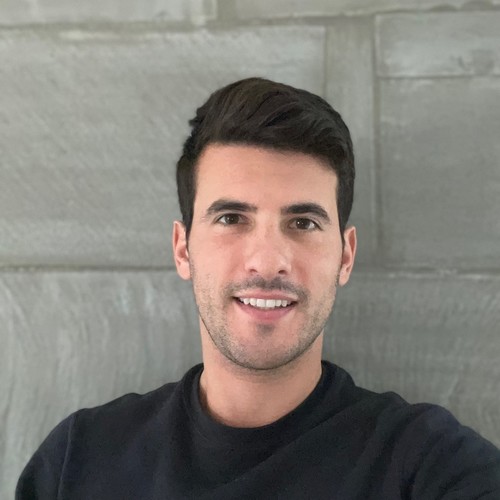 Art Levy is currently the Managing Director of Brex's new asset management business. He was previously VP of Business Development, in charge of Channel and Strategic Partnerships. He joined Brex in January 2019, six months after the public launch of the product, to build the team and strategy behind Brex’s BD. In the past 24 months, Brex has brokered key partnerships with blue-chip Partners including YC, Amazon Web Services, JetBlue, Zoom, Trinet, First Republic Bank, Slack, Apple and Netsuite. Partnerships now drive close to 40% of Brex’s new revenue each month. Arthur started his career at Centerview Partners in tech investment banking, and has spent the last ten years operating and investing at companies including growth fund VMG Partners, e-commerce startup Teespring and hedge fund Ziff Capital. Arthur is a graduate of Princeton University and is based in NYC. 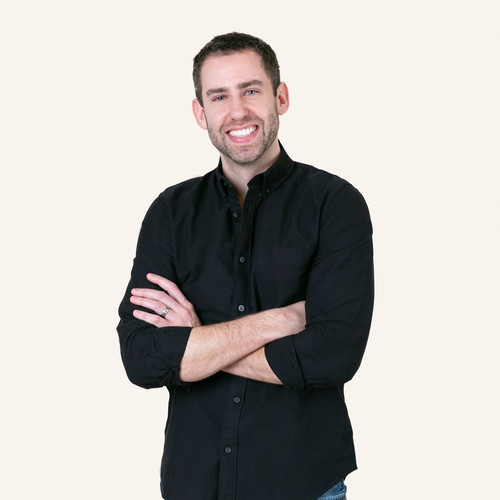 Over the last twenty years, Scott Gifis has established a successful track record building and leading companies from early stage to hundreds of millions in revenue. Today, he is President and Chief Operating Officer of Frame.io, the most widely adopted video review and collaboration platform in the world. In his role, Scott is responsible for setting Frame.io’s overall business strategy, scaling the organization, and overseeing day-to-day operations.

Prior to Frame.io, Gifis was President of AdRoll, a privately held marketing technology platform where he led the company’s transformation from a digital media company to a multifaceted software platform, and exponentially growing the business. Gifis has also held executive leadership roles at OpinionLab, acquired by Verint Systems (NASDAQ: VRNT), Criteo (NASDAQ: CRTO), Careerbuilder, and TeraSolar which was sold in 2005.

Scott is a regular speaker on strategy, scaling companies, team building, and culture. He also serves as an advisor, mentor, and board member to several technology companies and nonprofits, and actively champions for Diversity, Equity and Inclusion. He earned degrees in Business Management and English from Skidmore College in Saratoga Springs, NY where he also played Ice Hockey and Lacrosse. He currently resides in New Jersey with his wife and their three fiercely talented daughters.