For questions about the event: please email: erica@yjpnewyork.com 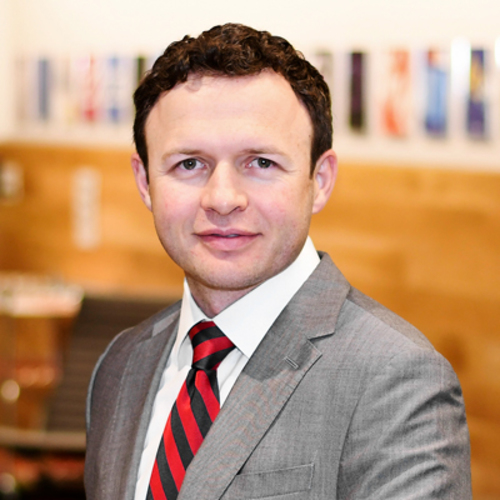 Jared Sine currently serves as the Chief Business Affairs & Legal Officer of Match Group, where he is responsible for all legal, compliance, and government affairs functions for Match Group on a global basis.

Prior to joining Match Group, Jared worked for Expedia, Inc., as Vice President, Associate General Counsel (Mergers & Acquisitions and Integrations), where he oversaw all legal aspects of Expedia’s mergers, acquisitions, joint ventures, and other strategic initiatives.

He began his legal career at Cravath, Swaine & Moore and later joined Latham & Watkins, where he advised leading Fortune 500 companies on mergers and acquisitions, corporate governance, and other general corporate matters.

Jared holds a B.S. in Economics and a J.D. from Brigham Young University. He is admitted to practice law in New York and California.