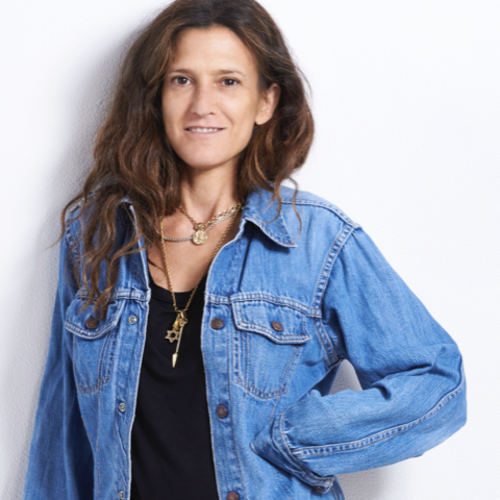 Creative director and author Andrea Linett, voted Fast Company’s Most Creative in Business 1000, was most recently the VP Global Creative Director of Michael Kors. She was the first person to date hold the title of creative director at eBay Fashion. Linett was also the founding creative director of Lucky, the award-winning magazine about shopping and style. She is the author of The Cool Factor A Guide to Achieving Effortless Style, with Secrets from the Women Who Have It (Artisan, 2016), I Want to be Her! (Abrams Image, 2012), a style memoir based on her website of the same name and co-author of the bestselling books The Lucky Guide To Mastering Any Style: How to Wear Iconic Looks and Make Them Your Own (Gotham Books; October 2008), and The Lucky Shopping Manual: Building and Improving Your Wardrobe Piece by Piece (Gotham Books, 2003).

Over the course of her career, Linett has been a stylist for commercials and music videos as well as a consultant for numerous fashion brands.

Ms. Linett is a graduate of Boston University. 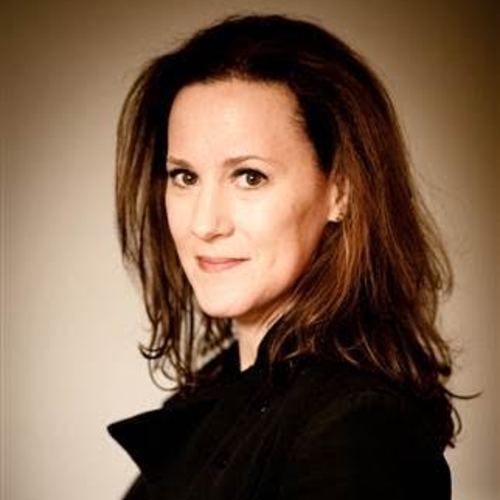 Kim France is a writer, author, editor, and blogger.

She writes the blog Girls of a Certain Age, which covers style, fashion and beauty for women in their 40s and beyond. It has gained a large and enthusiastic audience, and has been featured in the New York Times, People Magazine, Redbook, Allure, and multiple online publications.

She is also founding editor of the award-winning Lucky Magazine, which she ran for 11 years. Under France, Lucky pioneered the shopping magazine genre, and became the most successful launch in Conde Nast history. In 2003, it was named Ad Age’s Magazine of the Year. She has co-authored two bestselling books, The Lucky Shopping Manual, and The Lucky Guide to Mastering Any Style.

She is also a magazine industry veteran, and has written extensively about rock music, popular culture, and fashion for a wide variety of publications, among them the New York Times Magazine, Rolling Stone, and Allure. She has also served as a deputy editor at New York Magazine, senior writer at Elle, staff writer at Sassy, and editor-at-large at Spin.

She lives in Manhattan and attended Oberlin College. 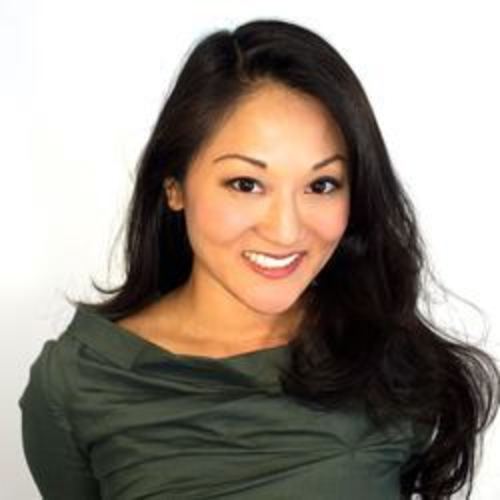 Karen is CEO and Co-founder of Trendalytics, a product intelligence platform that boosts a retailer's competitive edge.
Karen has over 15 years of experience in consumer brands, retail and technology. At Goode Partners, she executed the firm’s investment in SkullCandy (NASDAQ: SKUL) and worked on the turnaround of a luxury specialty retailer. Previously she worked in Gap Inc.’s Corporate Strategy group, where she assessed acquisition opportunities and new retail concept opportunities. Karen started her career in investment banking at Goldman Sachs & Co. where she executed over $1 billion in technology and media transactions. Karen is a venture partner at Grace Beauty Capital.
Karen has spoken on commerce innovation at NRF, Shoptalk and Strata and has appeared on the Wall Street Journal, WWD, Forbes and the Sourcing Journal. Karen holds an M.B.A. from Harvard Business School and a B.A. from UCLA. Her research at Harvard included studies in multi-channel retailing, luxury diffusion brands and supply chain innovation for emerging brands.

Join YJP for an incredible evening of insights and discussion from Kim France and Andrea Linett of Lucky Magazine, Condé Nast. Attendees will have the opportunity to join in a candid roundtable discussion and Q&A session, mingle with other rising stars in the media, fashion, and entrepreneurship industries, while enjoying delicious gourmet bites and our signature cocktails.

For any questions about this event, please email batsheva.brunswick@yjpnewyork.com