Virtual Mentorship: Illuminating the Culture of our Time with Gus Wenner, CEO of Rolling Stone

YJP is excited to host Gus Wenner from Rolling Stone as part of our Virtual Mentorship series. Rolling Stone is the leading voice of music and popular culture for over 50 years that reaches 60 million people every month.

This will be a small Zoom roundtable, with around 25 young professionals, featuring insights from Gus, and an opportunity for Q&A. This event is complimentary for YJP's Virtual, Professional, Young Leadership members and above levels.

For questions about the event or membership please reach out to: Daniella.hen@yjpnewyork.com

*We greatly appreciate your interest in attending this session. Please read the following attendee guidelines for more information on how to qualify for this session. YJP Sessions are open to professionals with 1-20 years of experience. If you are interested in attending, please apply by clicking the "register" button. A member of our team will review your information and get back to you shortly. If you have over 20 years of experience and do not qualify for this session, we will be happy to provide further information on our executive-level membership and involvement opportunities for which you do qualify. Non-members of YJP are welcome to join one event to experience our group. After your first event we ask that you apply to become a member if you wish to continue being involved in our community. 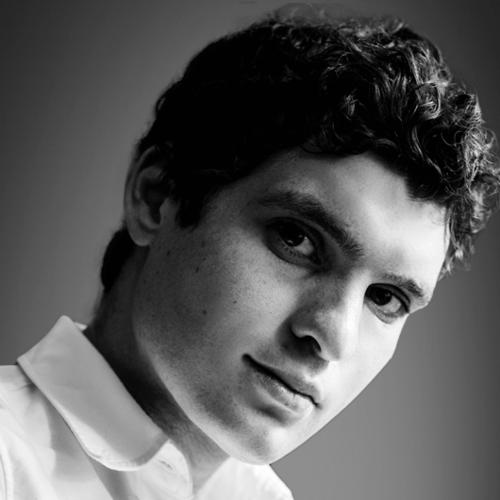 Gus Wenner is the Chief Executive Officer of Rolling Stone, the leading voice of music and popular culture for over 50 years that reaches 60 million people every month. Wenner runs the day-to-day operations of the company and drives the strategic vision of the world’s most iconic music and culture publication.

Since joining the company in 2012, Wenner has transformed Rolling Stone from a print-based business to a multi-platform content brand. Under Wenner’s leadership, Rolling Stone maintains an audience of 26 million digital readers per month in addition to over 10 million print readers, over 16 million social followers and 112 million video views per month.
In recent years, Wenner has also significantly increased Rolling Stone’s events, multimedia and licensing businesses, providing diversified revenue streams for the company and valuable ways to reach new audiences. In a significant move for the company, Wenner launched Rolling Stone Charts in 2019, an interactive set of music charts that are the new standard in music trend metrics.

Prior to his current role, Wenner was the President and Chief Operating Officer of Rolling Stone from 2018 to 2022 and the Head of Digital of Wenner Media from 2014 to 2017, overseeing the digital operations of Rolling Stone, Us Weekly and Men’s Journal, along with ad sales, marketing and digital editorial across the company. In April 2017, Wenner was responsible for the sale of Us Weekly; and in June 2017, he handled the sale of Men’s Journal. In December 2017, Wenner oversaw Penske Media Corp’s majority investment in Rolling Stone.
Wenner graduated from Brown University in 2012. 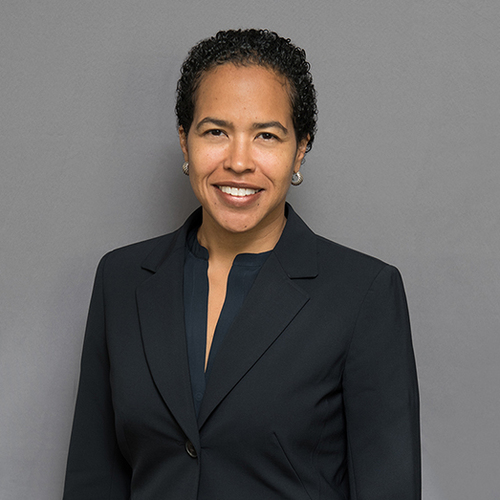 Born in Philadelphia, Deneen grew up in Sudbury, Massachusetts, and graduated from Yale University in 1993, and received her J.D. from Stanford Law School while serving as President of the Stanford Law Review. After law school, Deneen became corporate counsel to the Times Mirror Company, a Los Angeles-based news and information company whose holdings included the Los Angeles Times. Deneen joined Williams & Connolly in 1998 and has been a partner since 2006. Deneen is Co-Chair of both Williams & Connolly’s Transactions and Business Counseling practice group as well as its Employment Counseling practice group and Chair of the firm’s Budget Committee.