For questions about the event, please email erica@yjpnewyork.com. 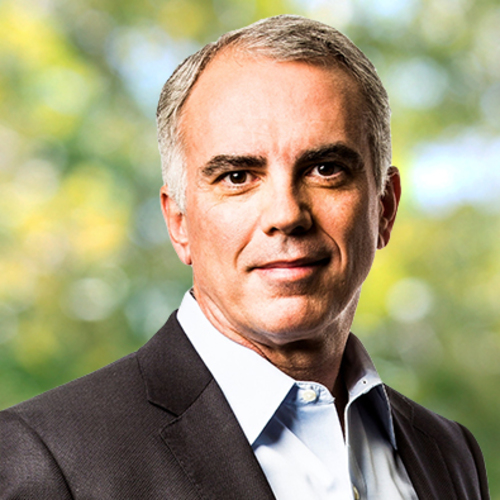 Horacio Gutierrez is Senior Executive Vice President and General Counsel of The Walt Disney Company. In this role, Mr. Gutierrez serves as the chief legal officer of the Company, overseeing its team of attorneys responsible for all aspects of Disney’s legal affairs around the world, and acting as a strategic advisor to executive leadership and the Board of Directors. His areas of accountability include litigation, compliance, transactional law, securities law, regulatory matters, privacy protection, global ethics, and patent, copyright, and trademark issues, among others.

Before joining Disney in February 2022, Mr. Gutierrez most recently served as Head of Global Affairs and Chief Legal Officer for Spotify, where he led a global, multi-disciplinary team of business, corporate communications and public affairs, government relations, licensing, operations, and legal professionals responsible for the company’s work in areas including industry relations, content partnerships, public policy, and trust & safety. He was previously Spotify’s General Counsel and Vice President, Business & Legal Affairs from 2016 to 2019.

Prior to joining Spotify, Mr. Gutierrez was Corporate Vice President and General Counsel for Microsoft, overseeing the company’s legal affairs around the world, including support of the complete lifecycle of Microsoft’s products and services, from research and development to business development activities, M&A, litigation, legal compliance, and cybercrime prevention. He initially joined Microsoft in 1998 as Corporate Attorney, LATAM, and held a number of positions of increasing responsibility throughout the legal department during his 17-year tenure with the company, including Associate General Counsel, EMEA from 2002 to 2006; Deputy General Counsel, Intellectual Property and Licensing Group from 2006 to 2014; and Deputy General Counsel, Products and Services Group from 2014 to 2015.