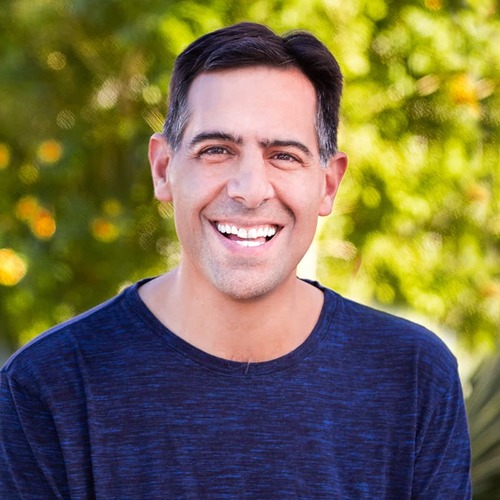 David graduated from the University of Michigan with highest honors with a Bachelor of Business Administration with a concentration in both accounting and finance.

David started the South Jersey Tech Collective (a networking group comprising of local tech entrepreneurs and investors), and currently serves as an advisor to the Philadelphia Greenlight Fund, the Internet of Things Consortium, and Venture University.

David lives in the New Jersey suburbs of Philadelphia with his wife and 2 boys.

This will be a moderated Zoom roundtable, featuring insights from David, and an opportunity for Q&A.

For questions about the event or membership please reach out to: brooke.steinman@yjpnewyork.com

Attendee Policy
YJP Sessions are open to professionals in their 20s and 30s. If you are interested in attending, please apply by clicking the "register" button. A member of our team will review your information and get back to you shortly. If you have over 20 years of experience and do not qualify for this session, we will be happy to provide further information on our executive-level membership and involvement opportunities for which you do qualify. Non-members of YJP are welcome to join one event to experience our group. After your first event we ask that you apply to become a member if you wish to continue being involved in our community.